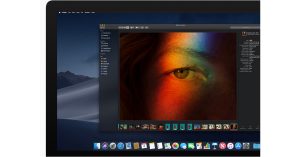 In addition to iOS 12 (which I covered last week), Apple previewed the rest of its new, next-generation operating systems—macOS 10.14 Mojave, tvOS 12, and watchOS 5. Here's what to look for in each:

The next-generation OS for Macs (version 10.14) known as Mojave, will include several useful new features: 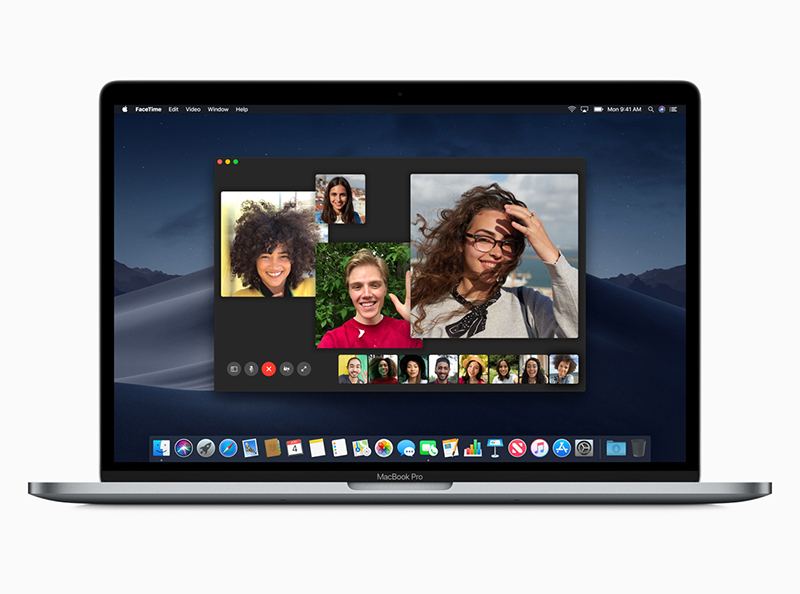 Use FaceTime to video (or audio) chat with up to 32 people at a time!

Other new features include an all new Mac App Store, which is long overdue in my opinion.  Anyway, the overhaul brings a whole new look and feel, and should make it easier to find the right Mac app faster.

I'll believe that when I see it.

And, you'll soon be able to buy many third-party apps previously unavailable in the App Store including Microsoft Office, Adobe Lightroom CC, and BBEdit to name a few.

Finally, Mojave will also include:

tvOS 12 will add support for Dolby Atmos audio to Apple TV 4K, which (according to Apple) will make it the only streaming player certified for both Dolby Vision and Dolby Atmos. I’m looking forward to the new interactive aerial screen savers shot from space by astronauts. 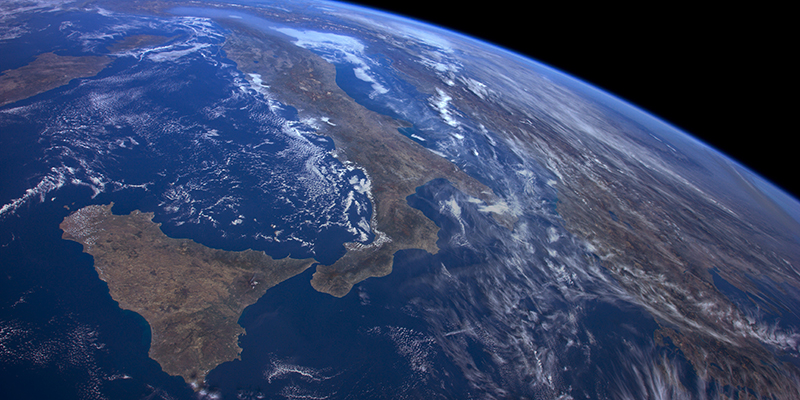 Finally, watchOS 5 will feature Activity Competitions, auto-workout detection (YEA!!!), advanced running features, and something called “Walkie-Talkie.” I’m old enough to know what that is, but will younger folks? 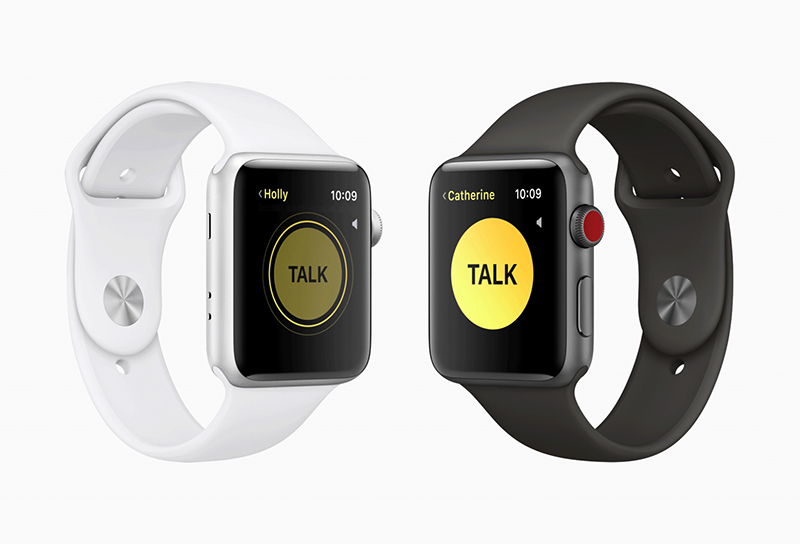 This year’s updates offered fewer whizzy new features than in many years past, and promise more performance and stability improvements than usual, too .I consider this a good thing indeed, but how much faster, more stable, and more secure will they be?

We'll all have to wait until this fall for the thrilling conclusion... Stay tuned!