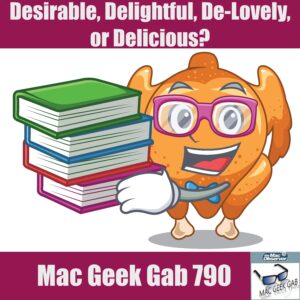 This topic was modified 4 months ago 2 times by John F. Braun
This topic is also published as an article here »
Quote

cpragman
(@cpragman)
Active Member
Joined: 5 months ago
Posts: 10
November 25, 2019 11:09 EST PM
I had the same problem as Steve, trying to bridge WiFi between two buildings.
I used the EnGenius ENH500, which is specifically made for this situation. It is fast, and has been rock steady for several years now.
https://www.amazon.com/EnGenius-directional-long-range-N-ENH500-KIT/dp/B007ZDC64I/ref=mp_s_a_1_3?keywords=engenius&qid=1574696559&sr=8-3
They have more features than the average user will ever need (ex., DHCP Server, DNS server), but you can turn the extras off and operate in simple bridge mode.
When first testing my pair, I was able to bridge over half a mile, thru a forest. Theoretically they could bridge 5 miles, I think.
If you really want to geek out, Here’s the manual. @cpragman Thanks for this. I always forget about the EnGenius stuff, and so often in cases like this it's a great solution.