Check It Out: An Amazing Printout of the Apollo 11 Source Code 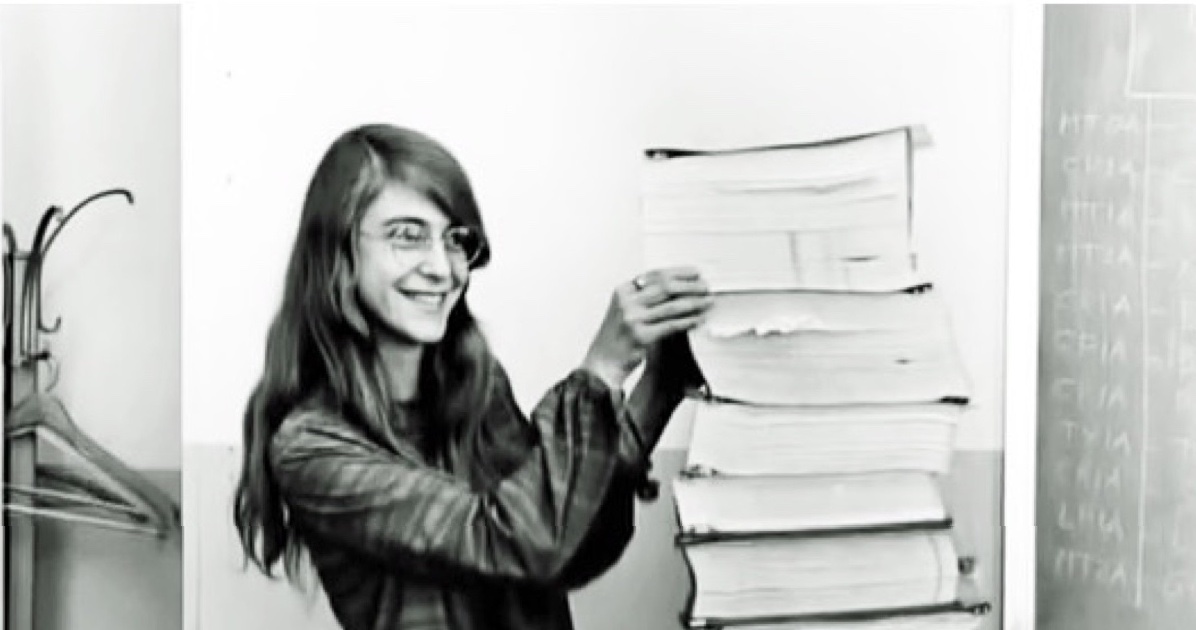