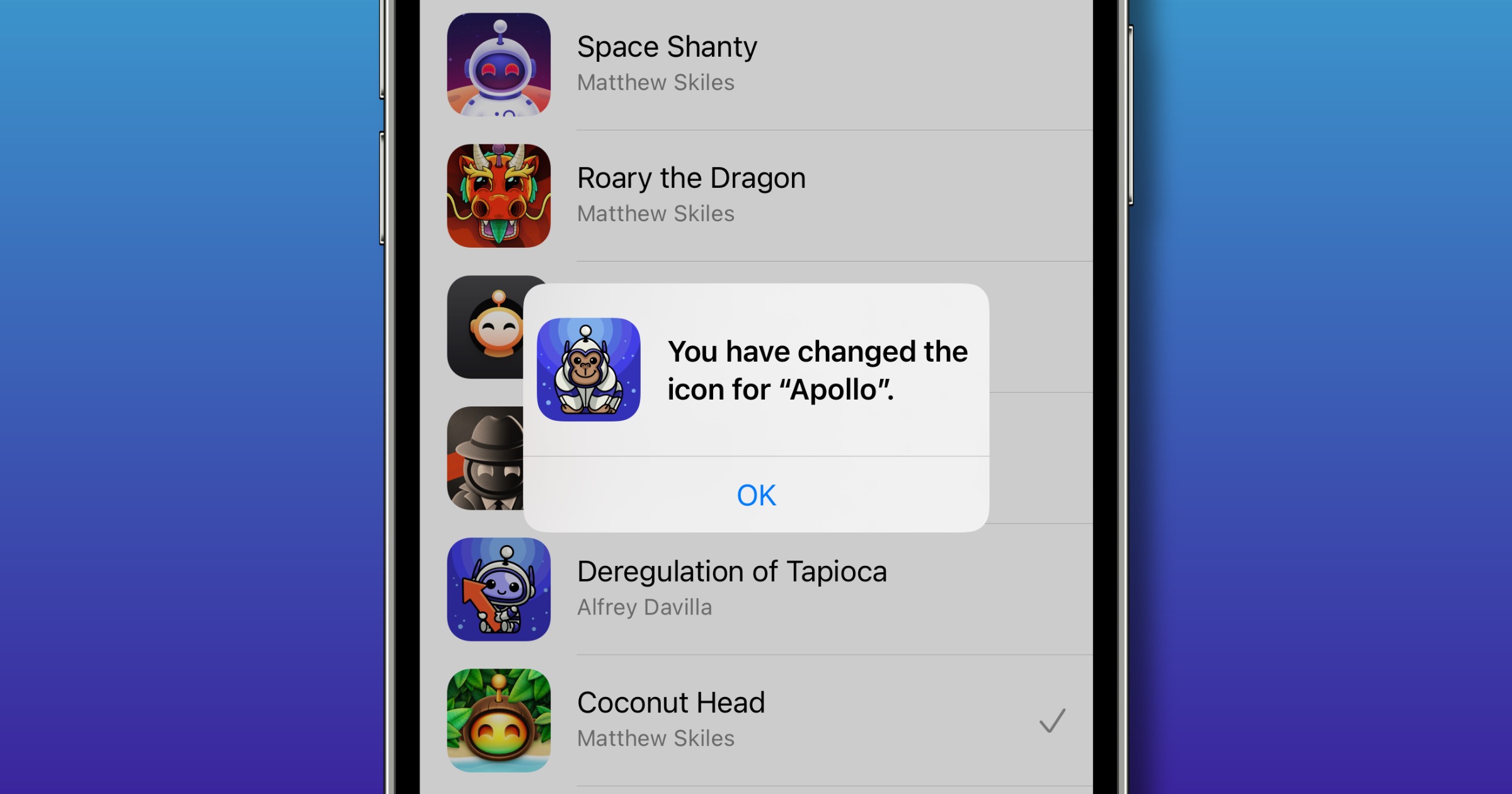 Apollo is an app that acts as a client for Reddit, and its latest update add some goodies for users. “This update features a new YouTube player, since the old one could be a wee bit fragile at times, the new one is super-powerful, and uses the system video player so you’ll feel right at home on iOS, and still with video-scrubbing capabilities like you know and love. Twitter functionality restored! There was a small bug a little while back around tweets showing inline in Apollo, so I took the time to rewrite the engine for Apollo’s tweet previews, and that’s now live in this version, so everything should work just lickety-split!”