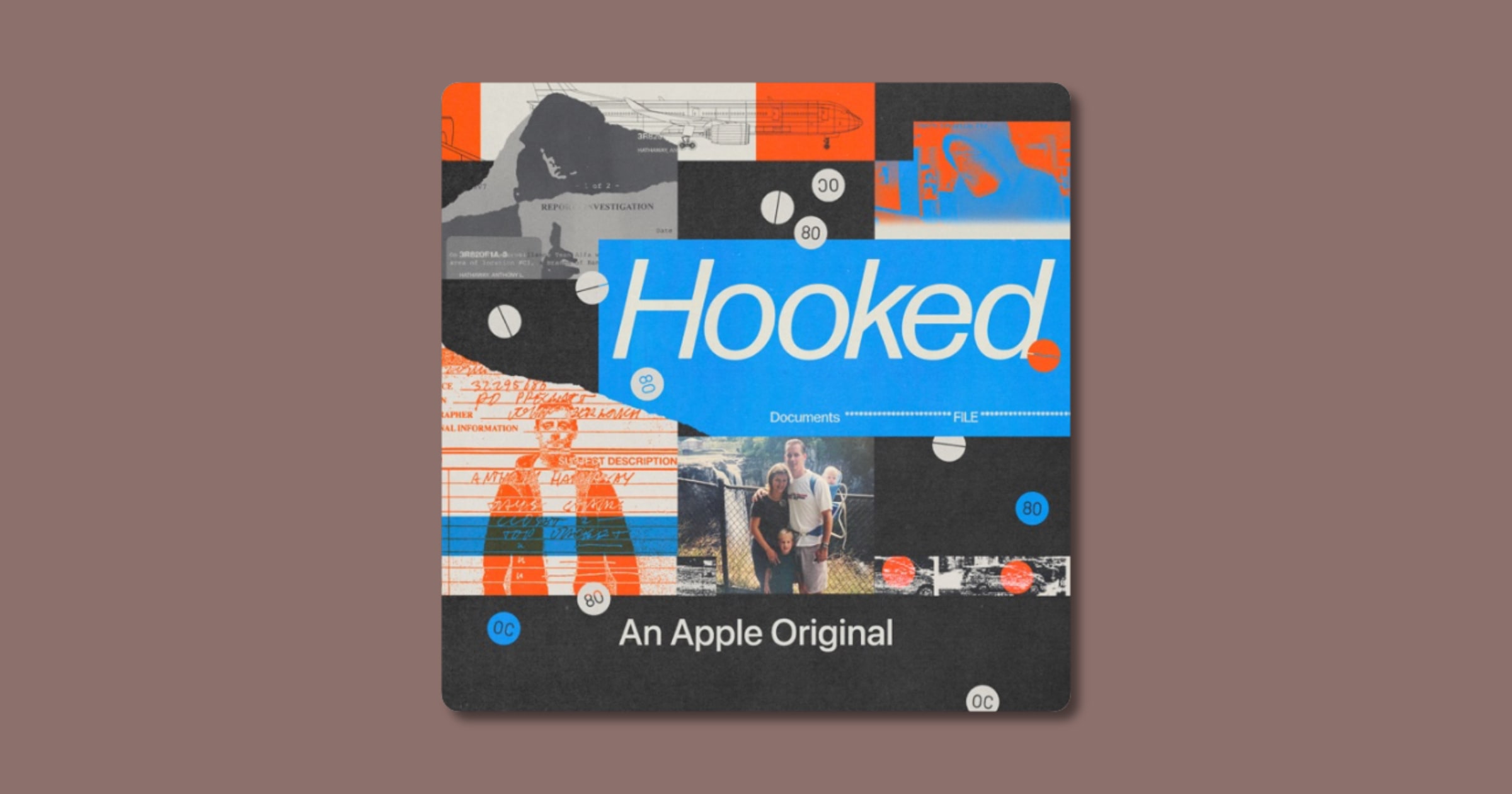 Apple has launched an original podcast called Hooked. It’s a true crime series that follows Tony Hathaway, who robbed 30 banks in a single year and was arrested in 2014. “But that’s not the most surprising part of this story. Before Hathaway was a masterful bank robber—a shape-shifting professional who confounded multiple police departments and the FBI—he was a top design engineer at Boeing, one of America’s most important companies. Hathaway traveled the world in business class, working on the 747, while hiding a gigantic secret: an OxyContin addiction that ultimately unraveled his life. Based on three years of conversations between Hathaway and journalist Josh Dean, Hooked is a different kind of crime story that takes listeners on an exceptional and very personal tour of America’s opioid epidemic.”