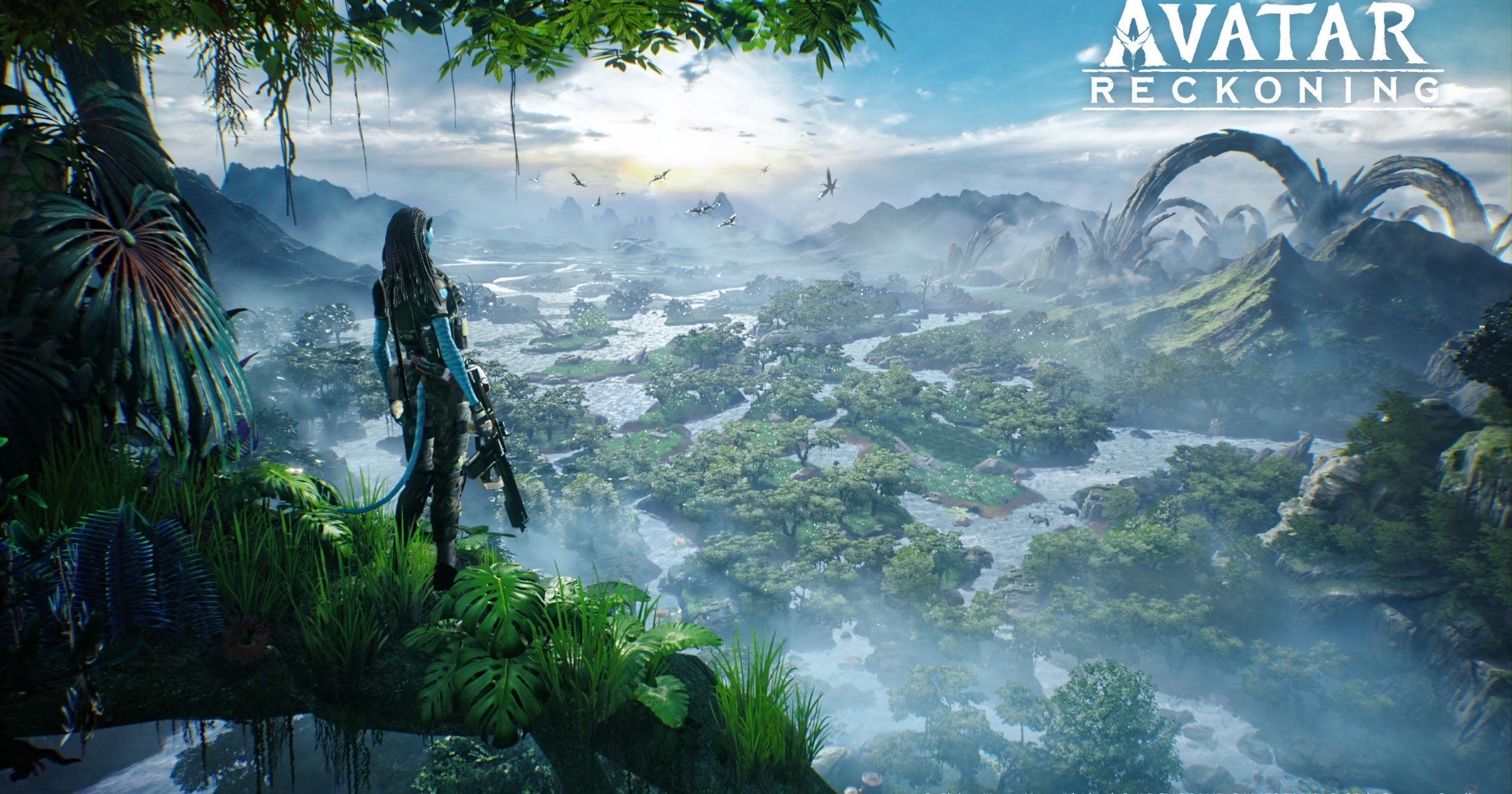 Check It Out: ‘Avatar: Reckoning’ Game Brings MMO and Combat Gameplay to iOS