Blue Microphone (now part of Logitech) announced the Yeti Nano USB microphone on Tuesday. This device is aimed at YouTubers and other content creators, both for streaming and pre-recording. It’s much more compact than the original Yeti mic, and it comes with a new Mac/PC app called Sherpa (currently in beta) that allows you to control the mic from your desktop. That app allows you to, “mute and unmute your mic and headphones, fine-tune gain and levels, switch polar patterns, and change sample rates.” The mic also comes with both a Cardioid more and an Omnidirectional mode for use in multiple settings. It comes with a metal stand and is compatible with the optional Radius III shockmount and Compass boom arm. There are also four finishes for the mic, including Cubano Gold, Red Onyx, Shadow Grey, and Vivid Blue. All in all, at US$99.99, it looks like a solid mic option for a lot of content creators, and it’s available now. 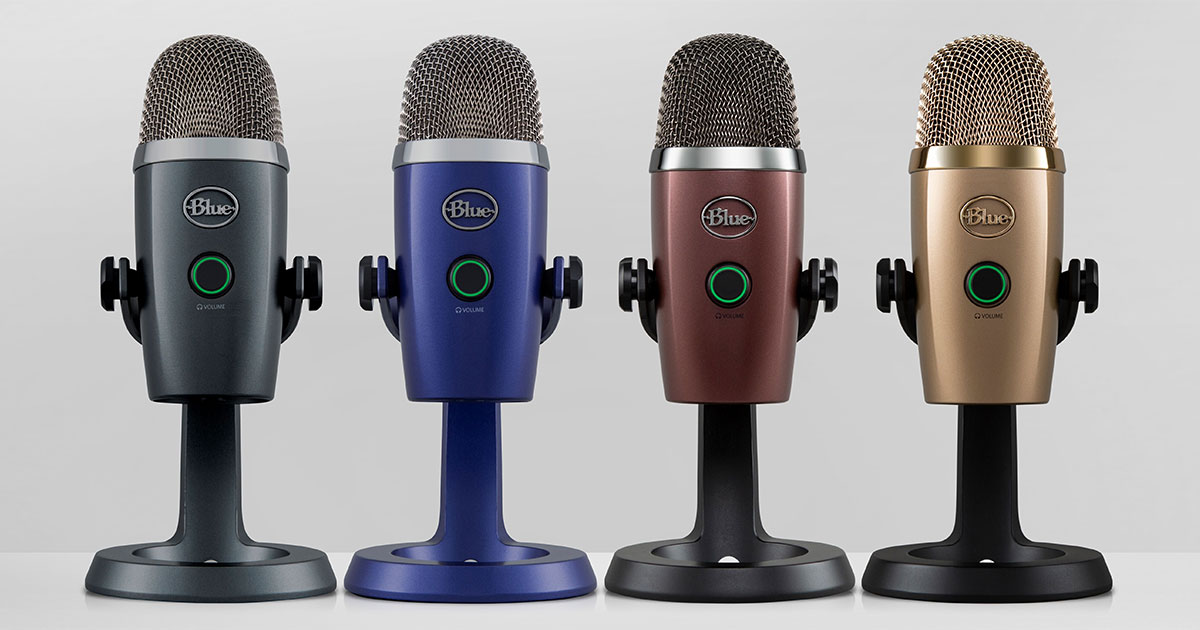