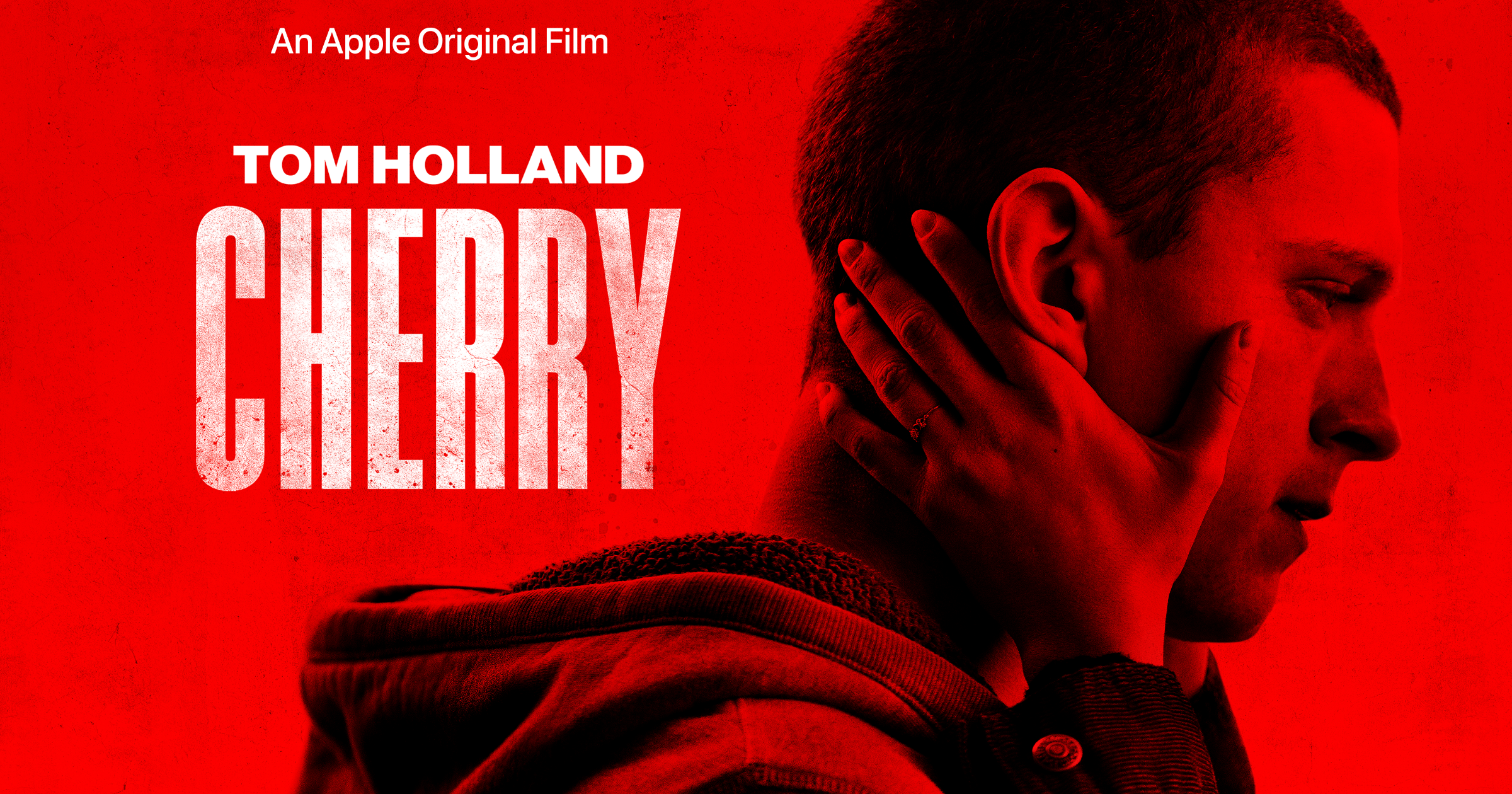 Cherry became the latest original movie to land on Apple TV+ on Friday. The film had previously played in some open theaters. It stars Tom Holland and Ciara Bravo. Mr. Holland plays the title character, a college dropout who becomes army medic in Iraq and returns with PTSD. Ms. Bravo plays his true love and the film tells the tale of their destrcutive relationship. It was directed by Anthony and Joe Russo.

Check It Out: ‘Cherry’ Now Available on Apple TV+

One thought on “‘Cherry’ Now Available on Apple TV+”