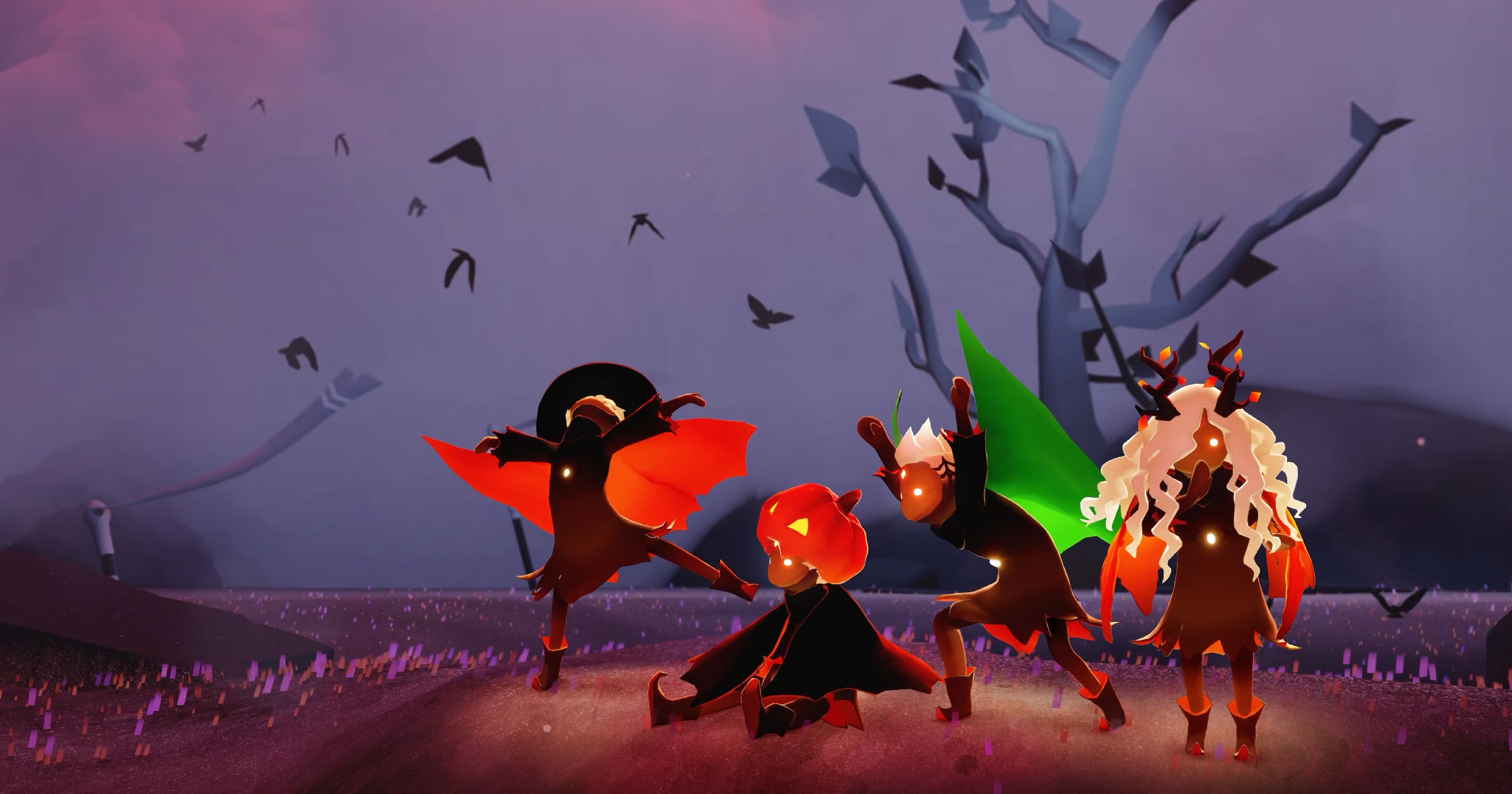 Just in time to celebrate the spookiest season of the year, thatgamecompany is bringing back its ‘Days of Mischief’ event for a three-week in-game Halloween experience in Sky: Children of the Light. Filled with playful pranks and surprising shenanigans, ‘Days of Mischief’ looks to create a delightfully immersive experience full of lasting memories. Players can look forward to the addition of an eerie new area, gathering around the bubbling Enchantment Cauldron, broom-riding, new costumes, spells, and so much more. The studio also recently debuted its newest seasonal adventure; ‘Season of Flight’ – encouraging players to take wing and get a deeper look into the world of Sky. Set in a cloudy expansion of the Hidden Forest realm, Season of Flight explores themes of harmony with the cast of new characters and the Light Creatures who fly alongside them.

Check It Out: ‘Sky: Children of Light’ Game Celebrates Halloween With New Content