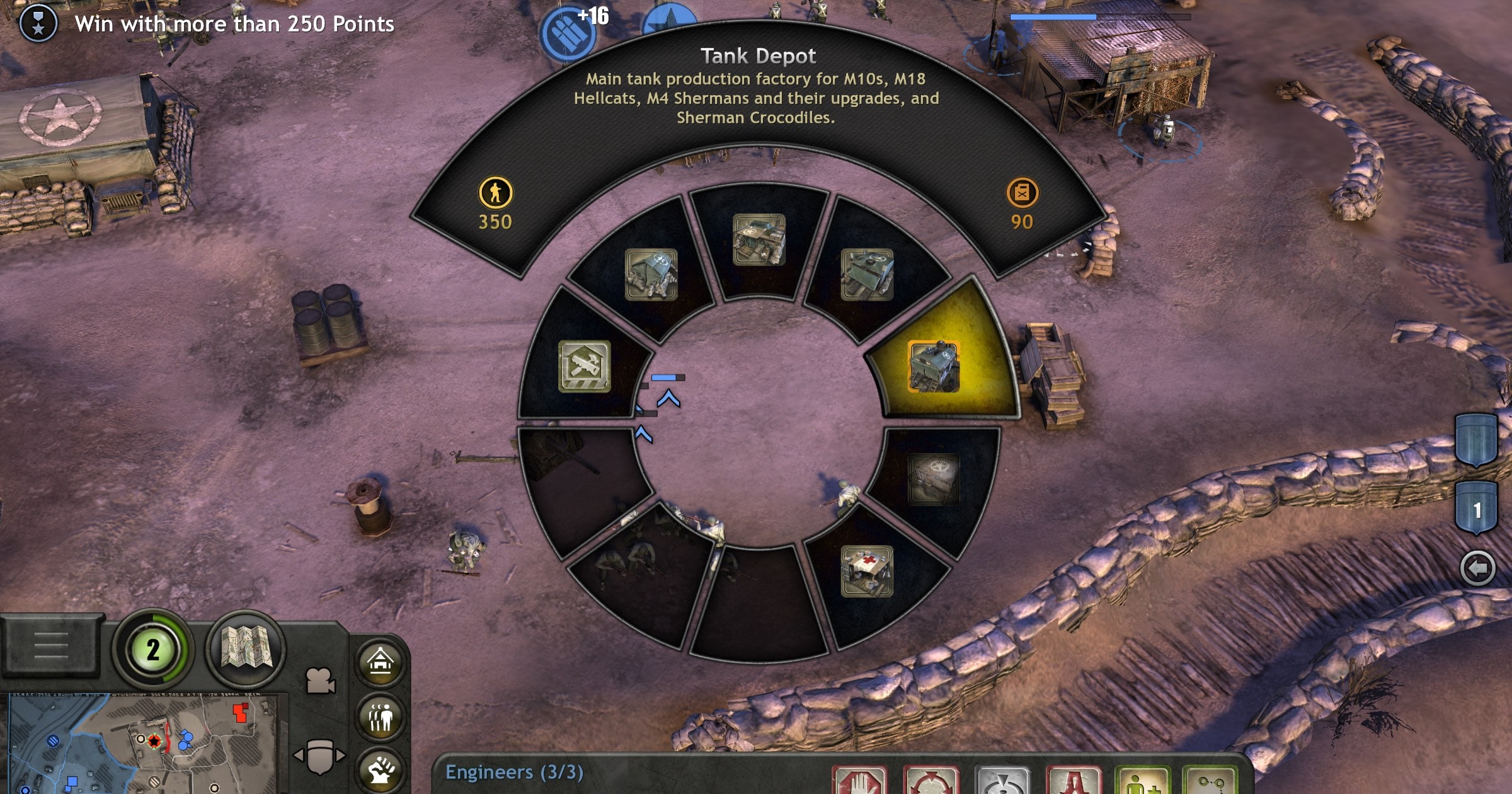 Tales of Valor’s three new campaigns each offer a different perspective on the Western Front in the summer of 1944. Tiger Ace: Take the helm of the fearsome Tiger Tank 205 against the British 7th Armored Division on D-Day in one of the most explosive tank battles of WWII. Causeway: In the hours following the initial D-Day landings, guide the American 82nd Airborne in its crucial attempt to break out from the Normandy beaches. Falaise Pocket: Take command of the trapped Wehrmacht Army to hold off the advancing Allies long enough to make good an escape. Company of Heroes: Tales of Valor will be available for iOS and Android on November 18th, as an in-app purchase, for US$3.99.

Check It Out: ‘Company of Heroes: Tales of Valor’ Comes to iOS on November 18