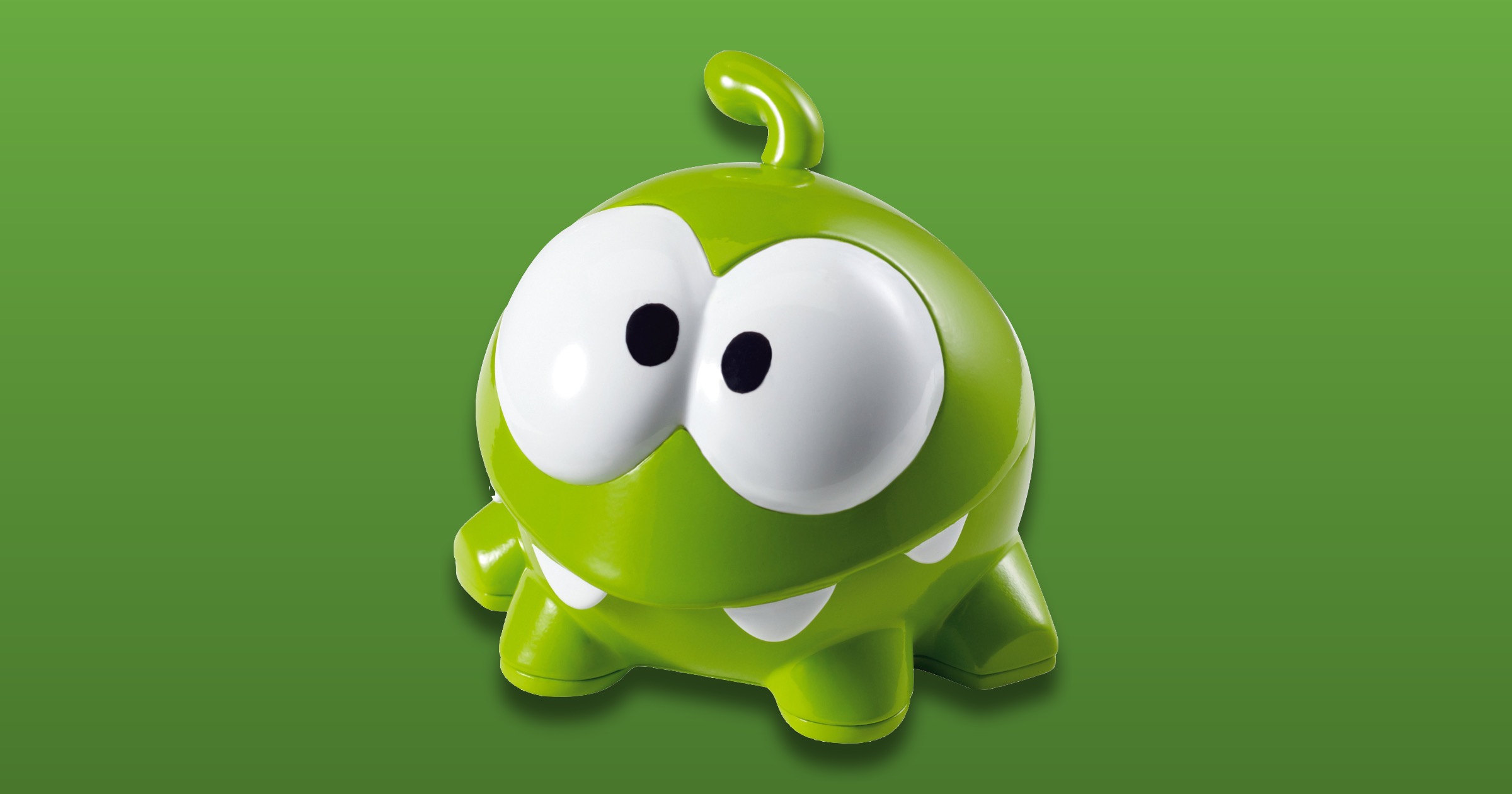 Cut the Rope was a popular game in the early days of the App Store, and now the remastered version has appeared on Apple Arcade. Cut ropes, avoid obstacles and use boosters to deliver candy to Om Nom, the little green monster that loves sweets. Addictively fun physics based-gameplay, an adorable main character and exciting adventures await. Join more than 1 billion players who enjoyed the original titles. And if you’re an old fan, be ready for some some sweet new treats.

Check It Out: Apple Arcade Releases ‘Cut the Rope Remastered’