Check It Out: What Earth Would Look Like if All the Ice Melted 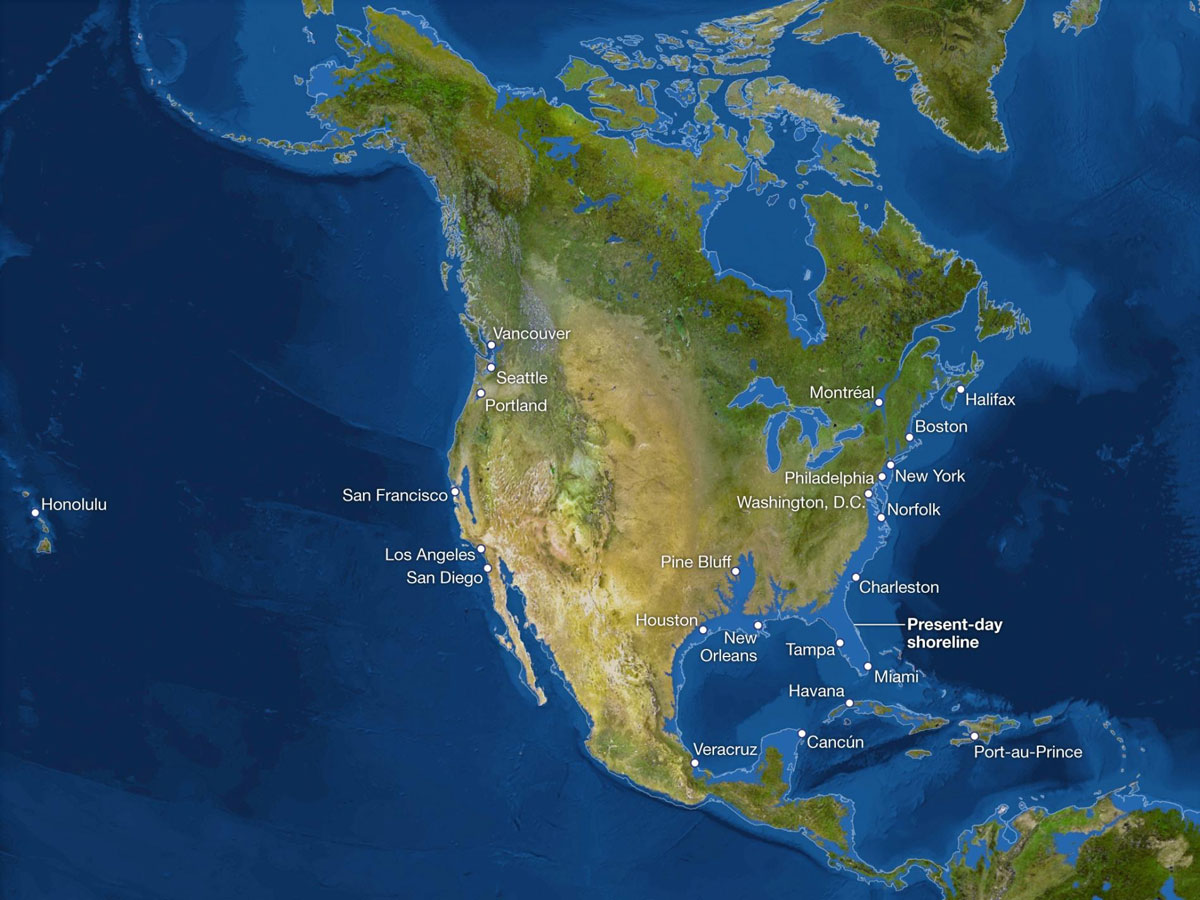