Feral Interactive is bringing Rise of the Tomb Raider: 20 Year Celebration to the Mac and Linux. Players will become Lara Croft, as she “seeks the lost city of Kitezh to recover the Divine Source, an ancient artifact with the power to grant immortality.” Like other titles in the franchise, players solve puzzles, avoid traps, and generally adventure through gorgeous maps. This game is being bundled with all the original downloadable content , including add-on adventures, different player modes, additional outfits for Lara Croft, and Expedition Cards. Pricing and availability haven’t been released, but Feral’s announcements tend to presage release by a few months. Screenshots for the game look amazing, as does the trailer, below.

Check It Out: Feral Interactive Bringing Rise of the Tomb Raider to Mac, Will Include All Downloadable Content 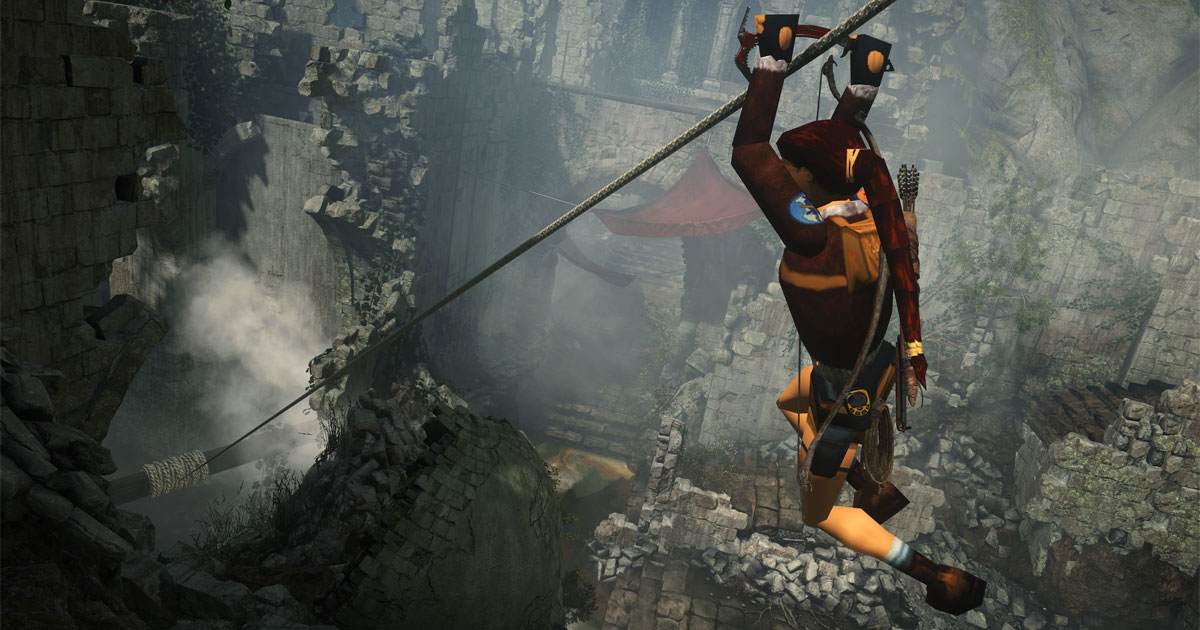