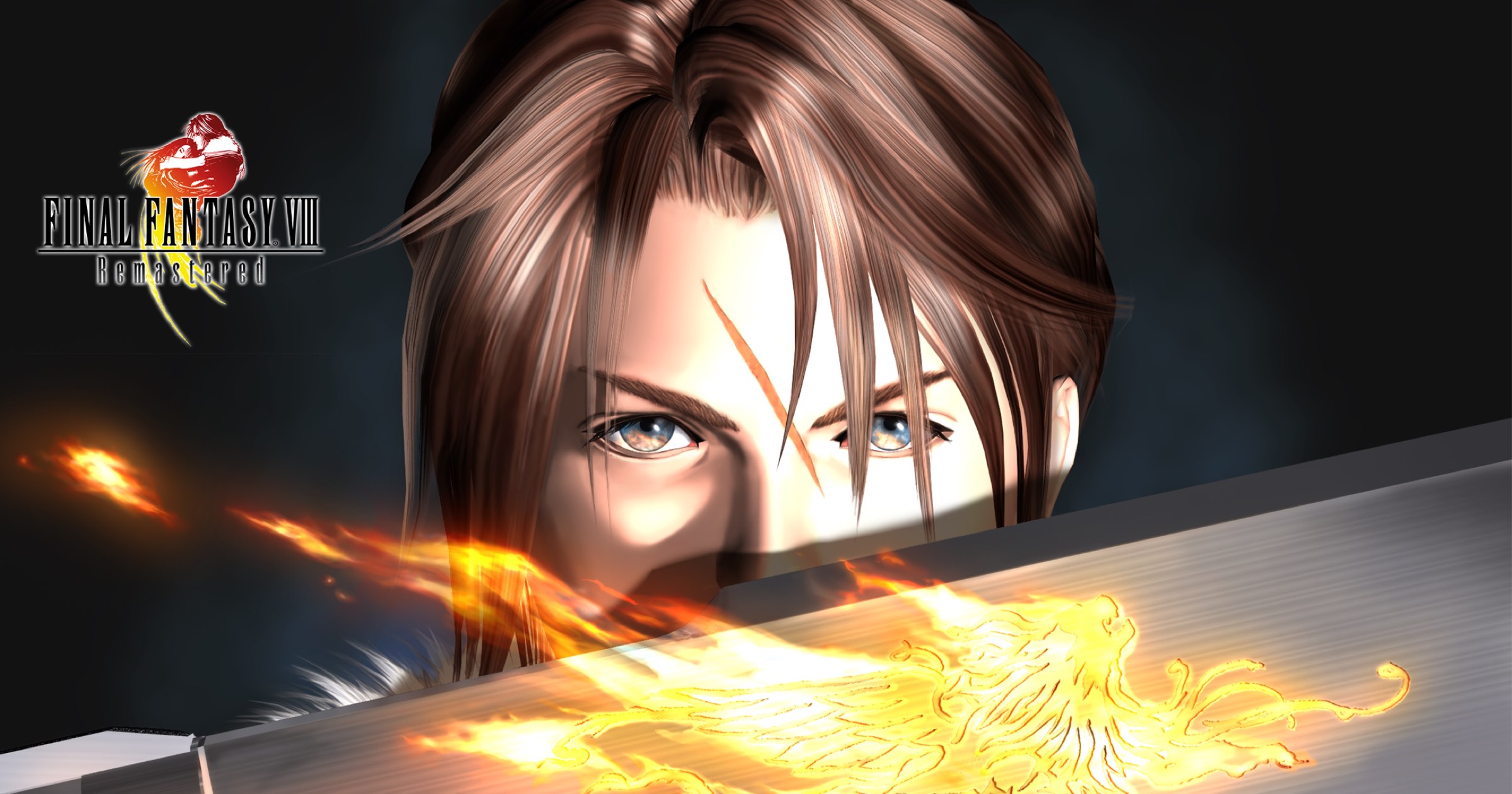 Square Enix has released a remastered version of Final Fantasy VIII for iPhone and iPad. It is a time of war. The Republic of Galbadia, under the influence of the sorceress Edea, mobilizes its great armies against the other nations of the world. Squall and other members of SeeD, an elite mercenary force, join hands with Rinoa, a resistance fighter, to fight against Galbadia’s tyrannical rule and to prevent Edea from fulfilling her ultimate goal.

Check It Out: ‘Final Fantasy VIII’ Available to Play on iOS

One thought on “‘Final Fantasy VIII’ Available to Play on iOS”