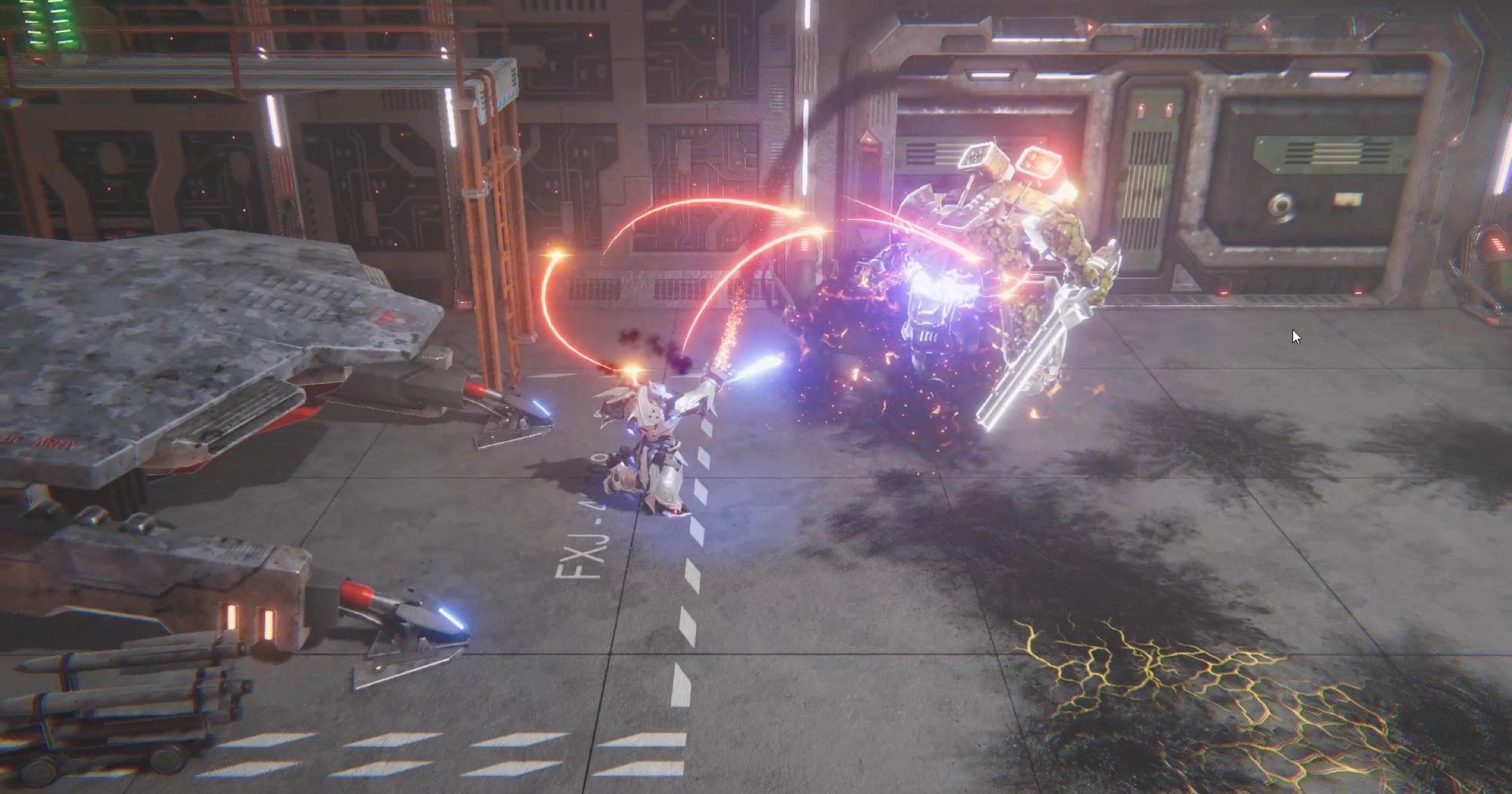 Blackwind, the sci-fi action-platformer with hack-and-slash combat, from publisher Blowfish Studios and Drakkar Dev, arrives on PlayStation 5, Xbox Series X|S, PlayStation 4, Xbox One, PC and Mac via Steam, GOG, the Mac App Store, and Nintendo Switch in Q4 2021. “As a human mining colony on the planet Medusa-42 combats an invasion by fearsome aliens known as the Raknos, an unlikely pair of heroes rise to action. James Hawkins, a teen with no formal training, finds himself in a Battle Frame mecha suit. Determined to push back the Raknos, save the colony, and find his father, James — and Blackwind, the Battle Frame’s sentient AI — are thrown into a battle unlike anything Medusa-42 has seen before.”

Check It Out: Sci-Fi Action Mac Game ‘Blackwind’ Coming Later This Year for $20