Check It Out: Geekbench 4 Released for Mac, iOS, and Other OSes 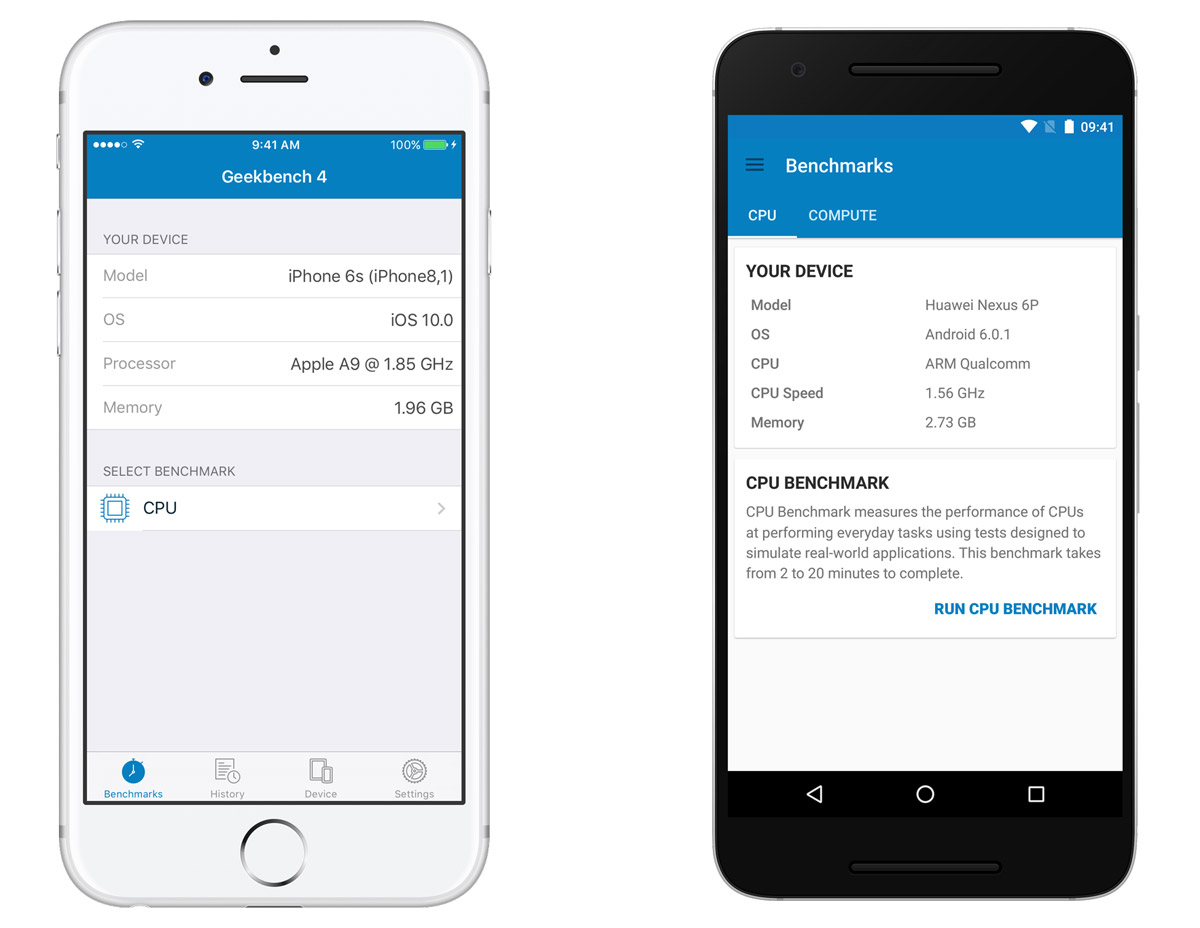