Spacemap, a tech startup from Singapore, has launched what it calls the world’s first-ever removable 360-degree wristwatch camera. BeOnCam cradles within an elegant, fully functioning smart wristwatch. It pairs with your iOS device and can take panoramic pictures. You can remove the camera from that housing, though, and mount it in a number of ways – on your bicycle handlebars, on a tripod, on your helmet, or even clipped to your bag. It’s splashproof, but there will also be a waterproof casing available for underwater use. The camera itself has a super wide-angle lens and a 5MP image sensor. It’s capable of capturing still images or video, and has a built-in microphone. It’s really cool, and I can’t wait to get my hands on one. Shipping is estimated to start in June 2017, and you can get in on the early bird preordering at the project’s Indiegogo campaign.

Check It Out: Go Go Gadget Watch With BeOnCam, a Wristwatch Camera on Indiegogo 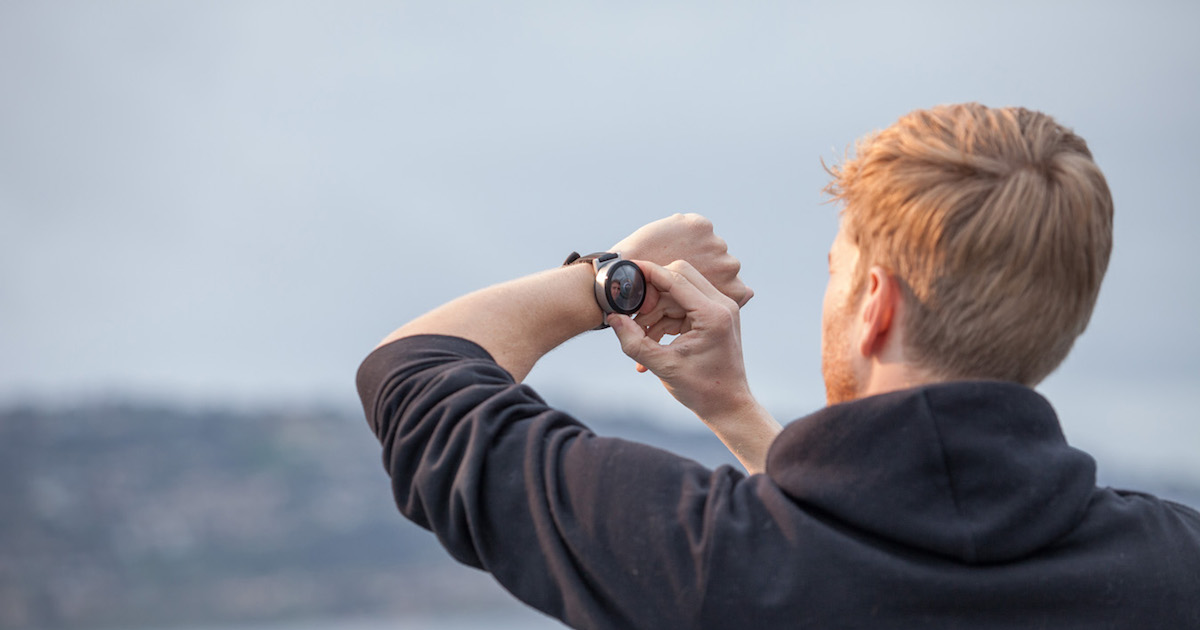