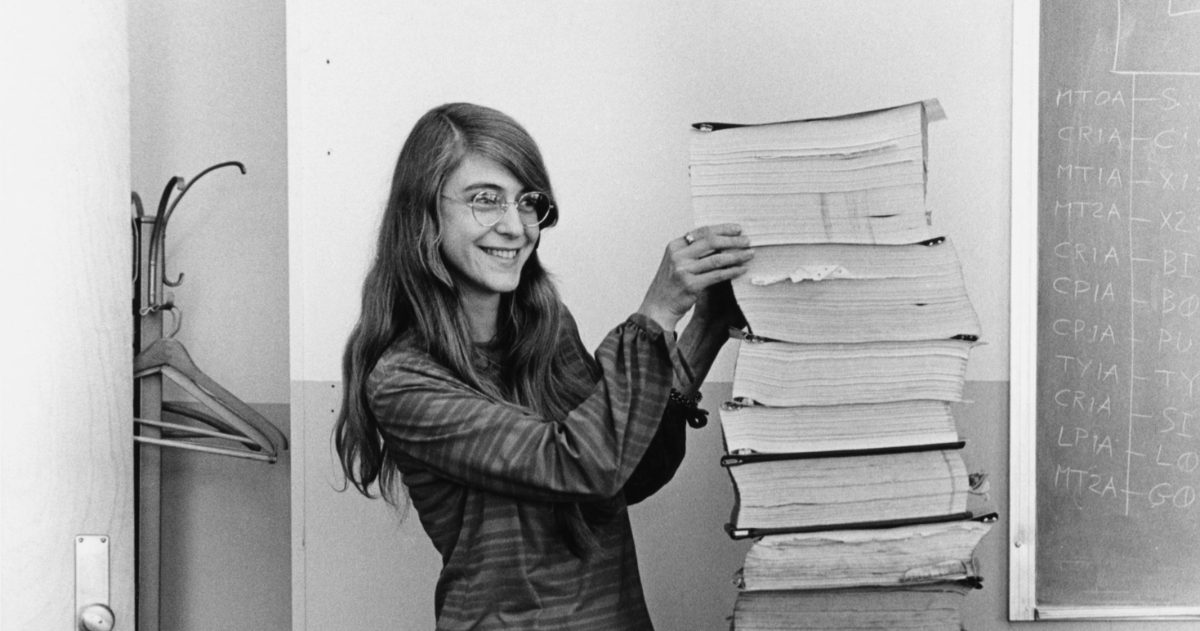 In a project called Margaret by Moonlight, Google honors Apollo 11’s programmer Margaret Hamilton by creating a portrait of her using 107,000 solar panels reflecting moonlight. In a blog post, the company writes about the project:

With the anniversary of that moon landing approaching, Google set out to shine a light on Margaret’s influence on Apollo, and on the field of software engineering itself. The tribute was created by positioning over 107,000 mirrors at the Ivanpah Solar Facility in the Mojave Desert to reflect the light of the moon, instead of the sun, like the mirrors normally do. The result is a 1.4-square-mile portrait of Margaret, bigger than New York’s Central Park.