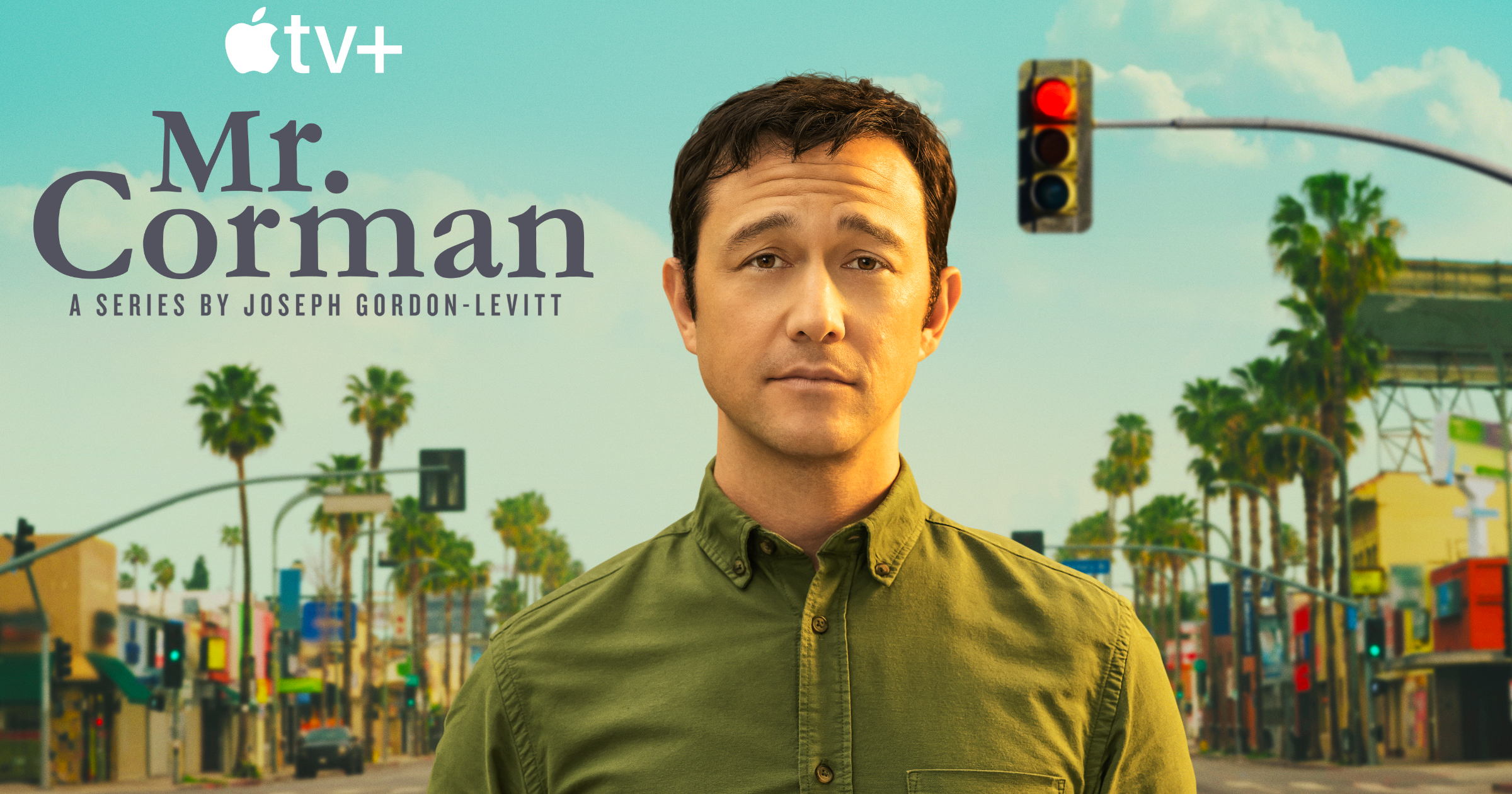 The first three episodes of Gordon Joseph-Levitt’s series Mr. Corman arrived on Apple TV+ on Friday. It tells the story of a man who wanted a career in music but has ended up teaching fifth grade instead. The remaining episodes will be released on a weekly basis each Friday.