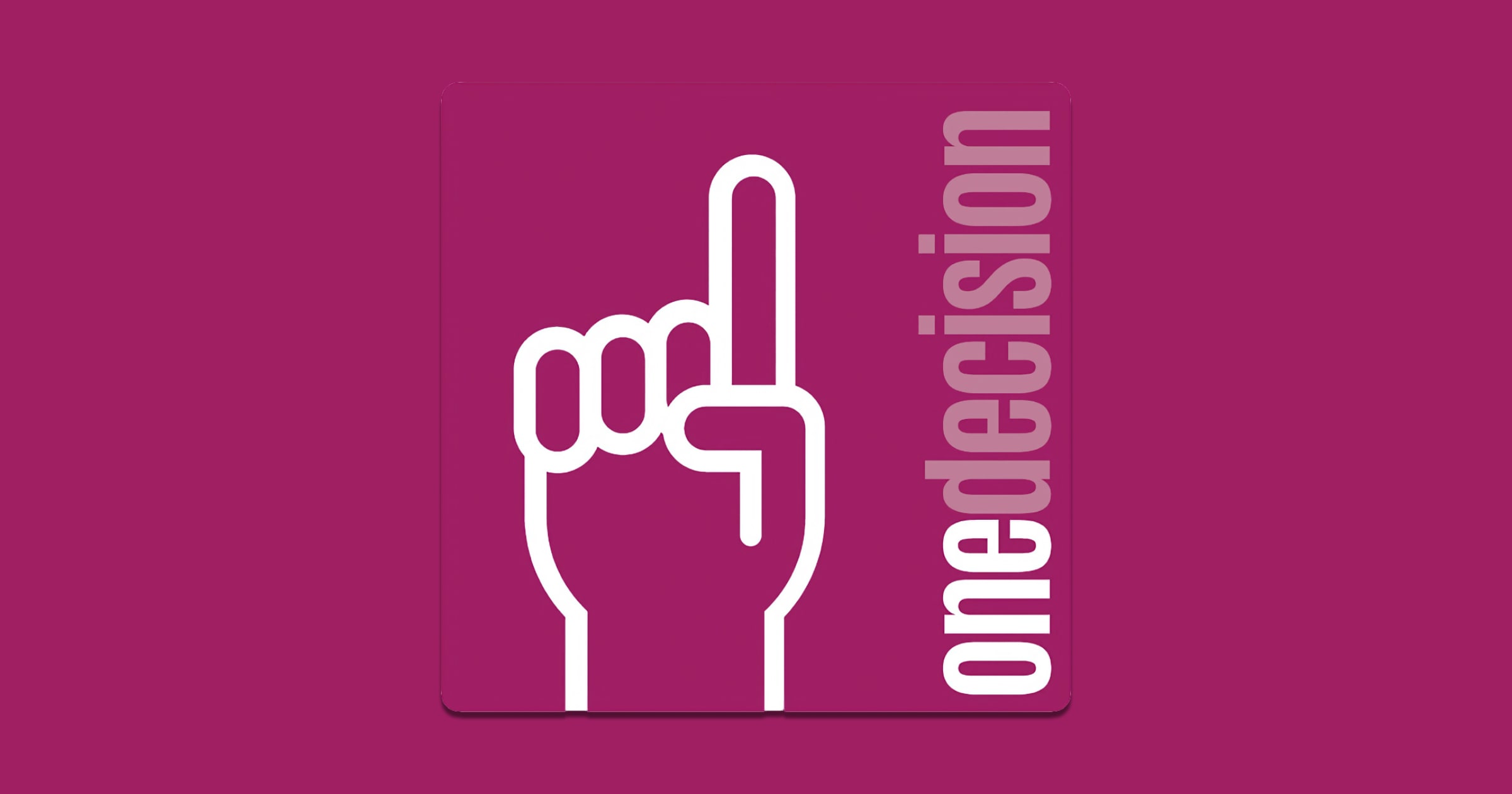 The Season 2 premiere of the One Decision podcast includes an episode featuring the people behind Pegasus Project, the effort to expose the pervasive government abuse of NSO Group’s Pegasus spyware against its own citizens. Danna Ingleton of Amnesty Tech and Laurent Richard of Forbidden Stories join host Michelle Kosinski for their behind-the-scenes perspective on why this leak is just the tip of the iceberg, the alarming sophistication of this invisible attack, and what it means for all of us.

Check It Out: Podcasters Interview the Team Behind ‘Pegasus Project’ About Pegasus Spyware