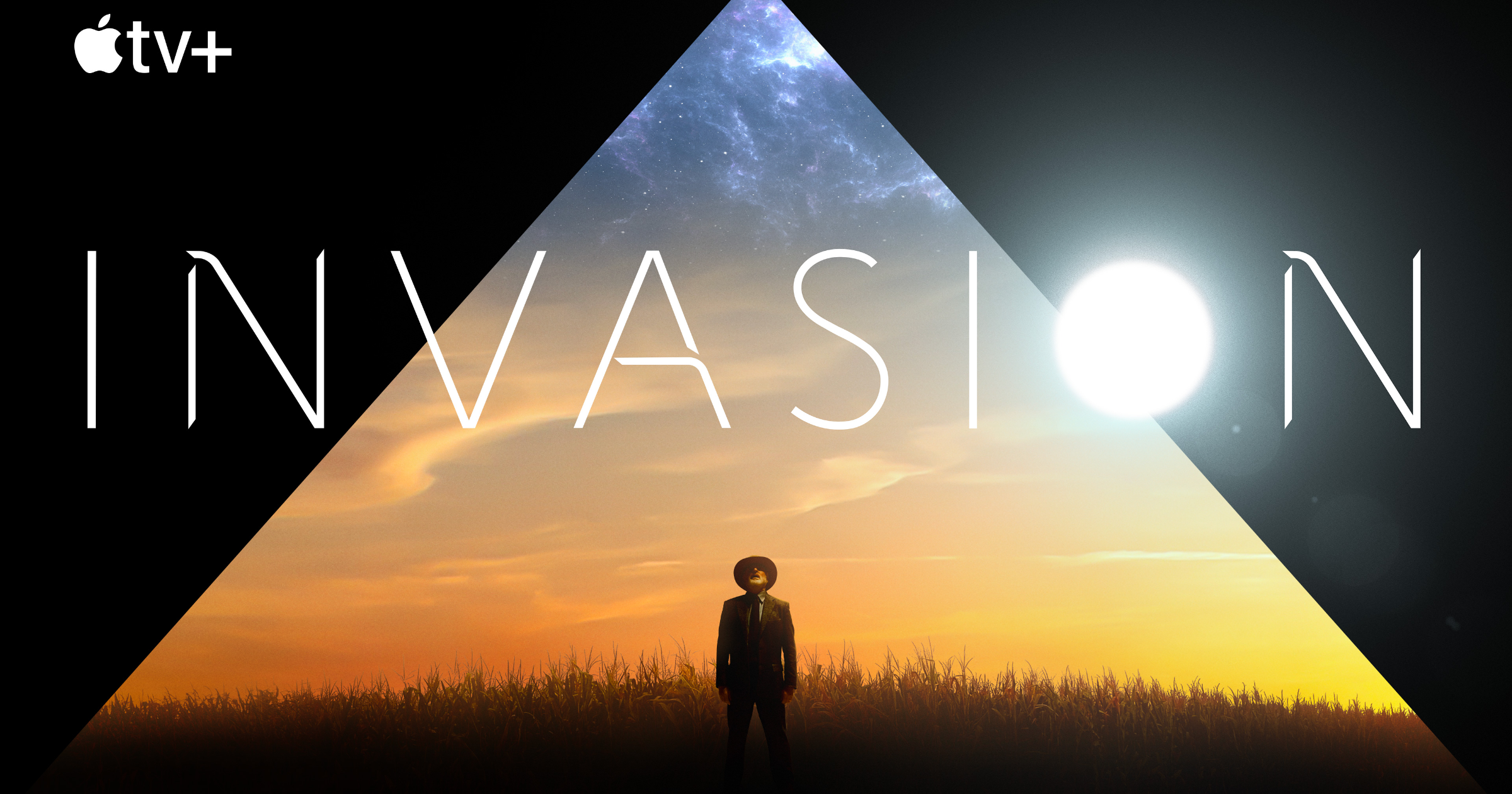 The aliens have arrived with Invasion,  the first three episodes of which are now available on Apple TV+. The remaining seven episodes will be released on a weekly basis. The show is set across multiple continents and follows an alien attack on Earth through a variety of different perspectives.

Check It Out: ‘Invasion’ Now Streaming on Apple TV+