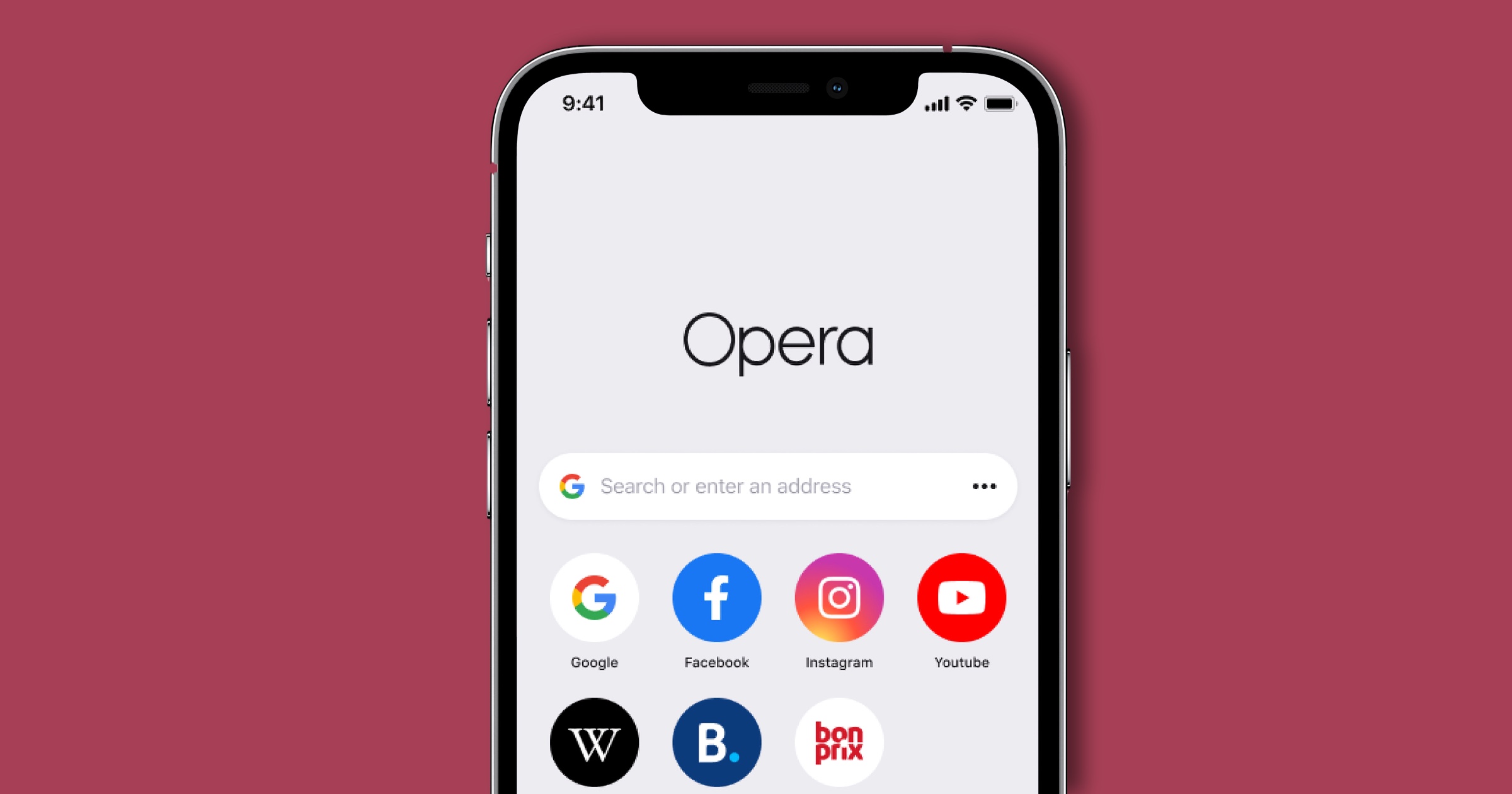 In version 3.0.0 of its app, the iOS app Opera Touch has rebranded as Opera, the same name as its desktop brother. Featuring a new look on iOS, Opera introduces a modern UI, keeping its minimalist design and the powerful features that Apple users love. Users will initially notice a shift on their devices’ app icon where red becomes the new purple. The revamp of the user interface in Opera also unveils a neater and flatter design that gives the browser a more refined appearance than before. The new-look replaces the diagonal background pattern, initially introduced into Opera Touch, with flat surfaces and removing shadows on bubbles and other elements. New icons have been added in the bottom bar and the Fast Action button. There are plenty of other new feature added, so download it to take a look.