I started the Iron Druid Chronicles over the weekend, with the first book called Hounded. It’s a fine example of urban fantasy, a place you don’t usually find druids. But Atticus O’Sullivan isn’t just any druid. He is the last of the druids and 2,100 years old. He and his sidekick Oberon, an Irish wolfhound, live in Arizona and have dealings with werewolves, a vampire, witches, and the Tuatha Dé Danann. But they don’t consort with demons, thank you very much. There is plenty of action and magic to go around. As someone who has read about druids before, it’s interesting to read how a druid would handle the modern world of cars and computers. The mixture of mythologies can be jarring, and Atticus seems overpowered at times (for someone who isn’t a deity). These books are the sort of “quick hit” that makes it easy to pick up and figure out what’s going on. I couldn’t stop once I started reading, and I’m already well into the third book. It’s a good series to read on a cold, winter day as you sip a glass of Tullamore Dew. Apple Books: US$2.99

Check It Out: The Iron Druid Chronicles by Kevin Hearne 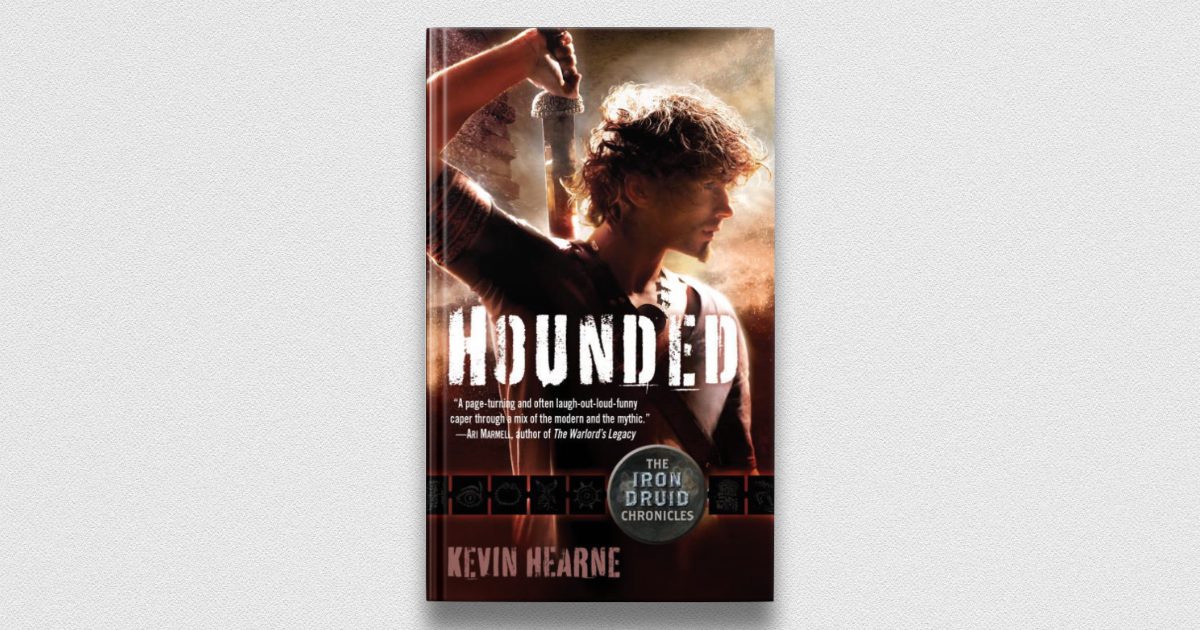