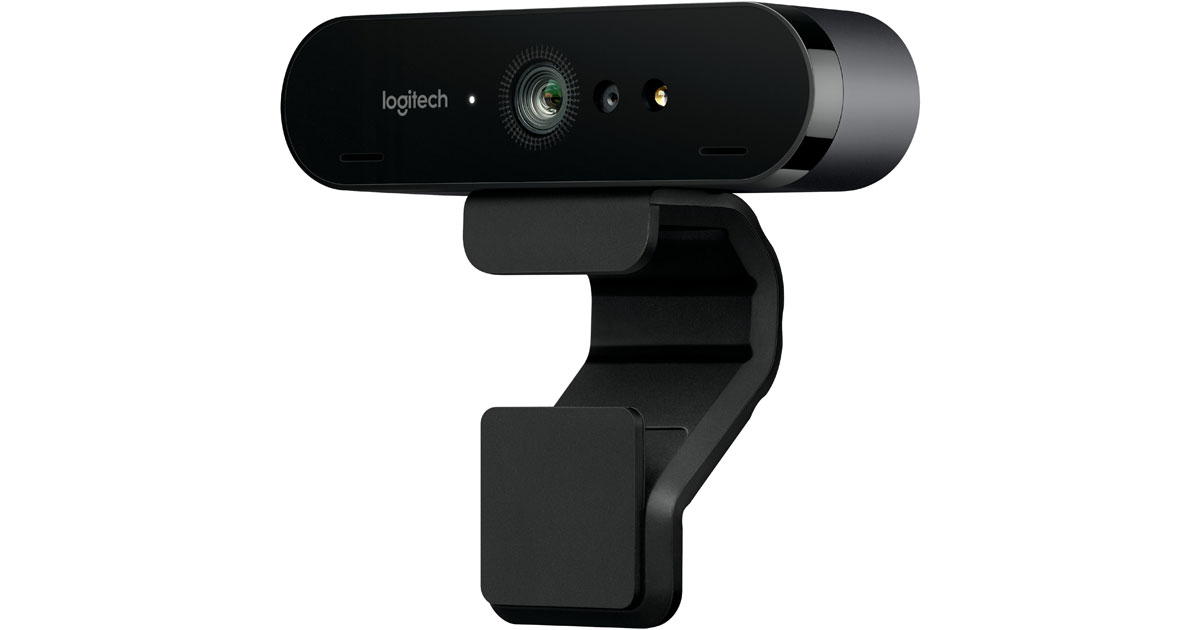 Check It Out: Logitech BRIO, a 4K Webcam for Mac and Windows