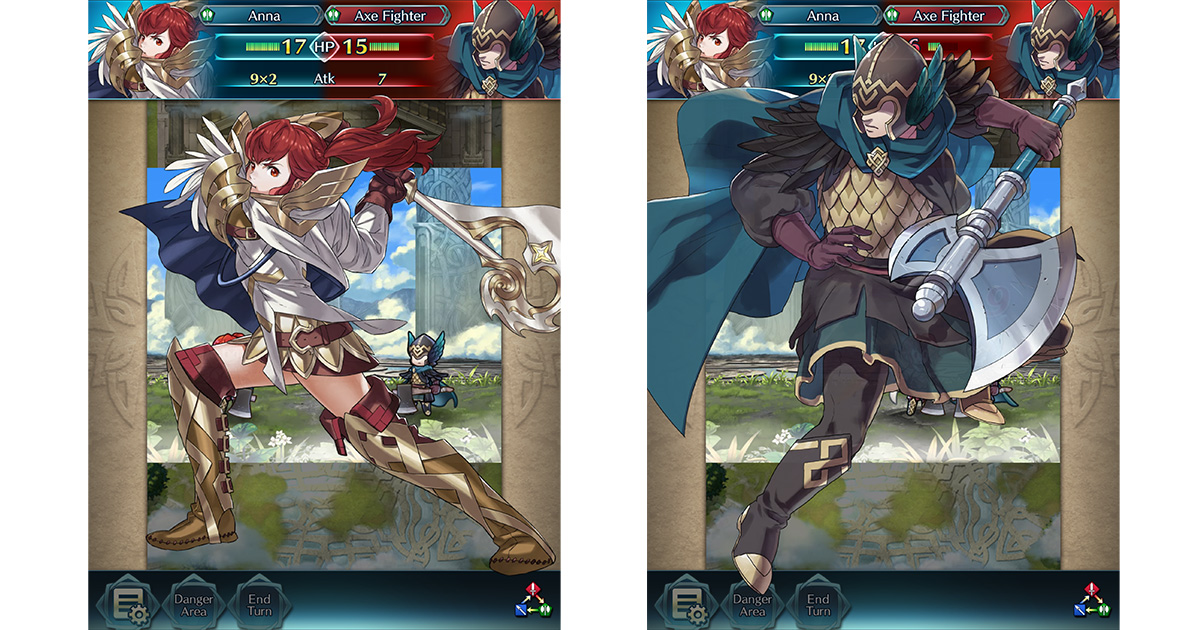 OK, Nintendo fans, you have another game to take up your free time: Fire Emblem Heroes. The fantasy-based role playing game (RPG) puts you on a quest to save heroes from different worlds and stop the Emblian Empire’s evil rule. The game is based on the Fire Emblem game franchise and pits you in battles and duels as you explore. Unfortunately, you’ll need an active internet connection to play, just like Super Mario Run because Nintendo seems to think we’re all clever hackers out to steal their game. Fire Emblem Heroes is a free download for the iPhone and iPad, and it includes some in-game purchases.