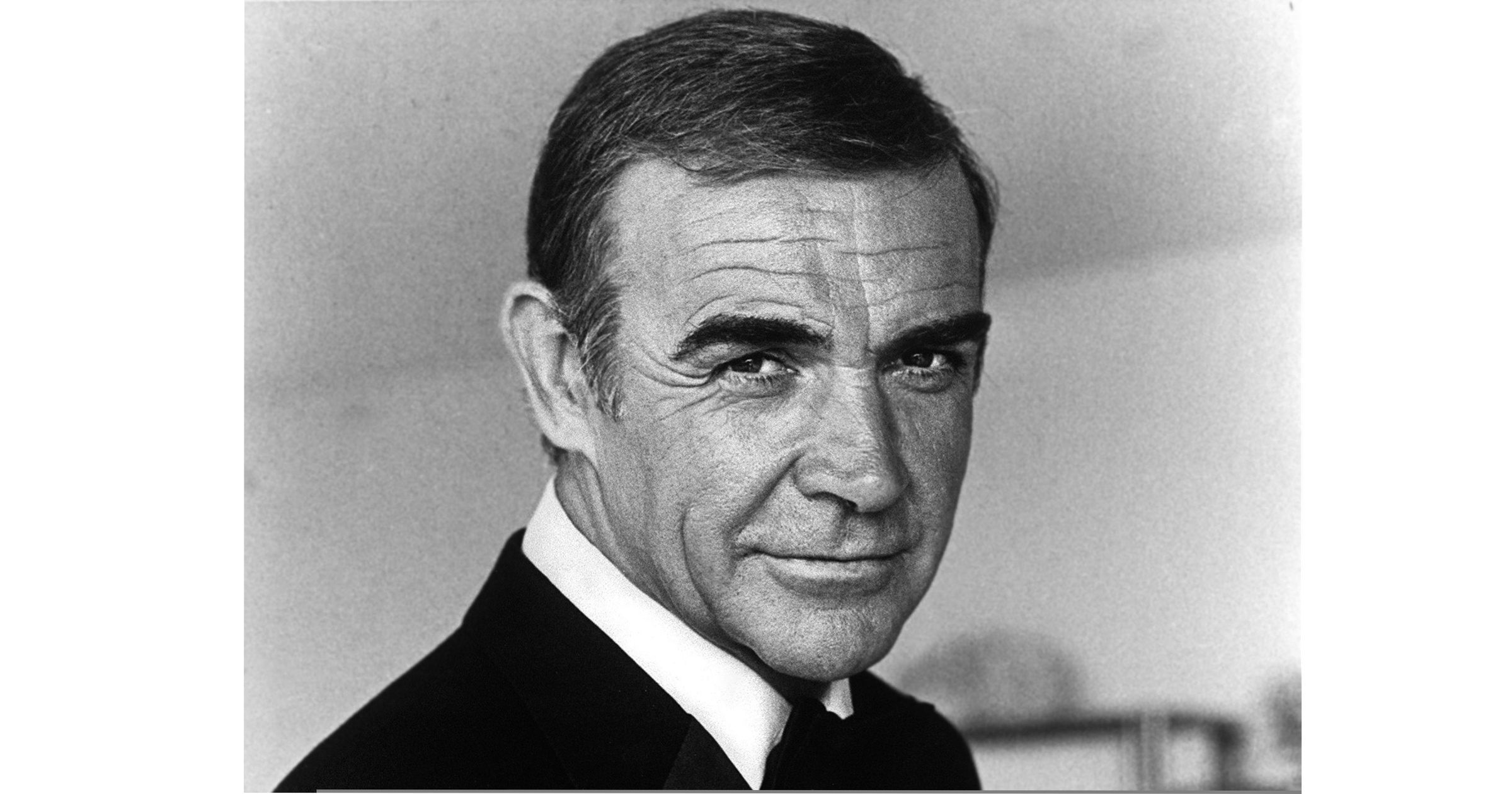 A letter purportedly from Sir Sean Connery, in which he appears to be rude to Apple co-founder Steve Jobs, has circulated online since the legendary Bond actors passing on Saturday. However, as The Verge pointed out, it’s fake.

It’s fake, the product of humor site Scoopertino, which posts satirical articles about Apple and goings-on at its Cupertino (get it that’s the name) headquarters. The typewritten letter dated 1998 purports to show Connery’s outrage over Jobs asking him to appear in an Apple commercial. “I do not sell my soul for Apple or any other company. I have no interest in ‘changing the world’ as you suggest,” it states. “You are a computer salesman, I am fucking JAMES BOND!”