Check out OneCast, a service that lets you stream Xbox One games to your Mac. According to The Verge, OneCast’s engineers reverse engineered the protocol Microsoft is using to allow Xbox One games to be streamed to PCs. Which means it’s not an official Microsoft app, and you might want to think about that before paying the introductory price of $9.99 (there’s a 14-day free trial, too). Streaming games—in this context—means you’re running the game on your Xbox One, but using your Mac as the display with an Xbox One controller. It’s aimed at players who want to play their games remotely, or maybe don’t have access to their TV due to competition in the house. Microsoft offers this service to Windows users, but OneCast is making it available to Mac users. The consensus seems to be that it works, with some glitches, but that hyper-competitive twitch games may leave you with a disadvantage. I’d certainly try it before buying it.

Check It Out: OneCast Lets You Stream Xbox One Games to Your Mac 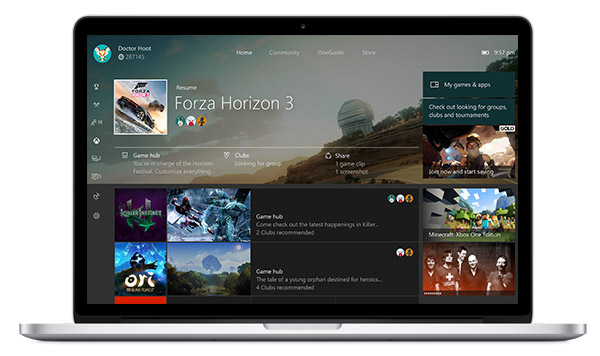