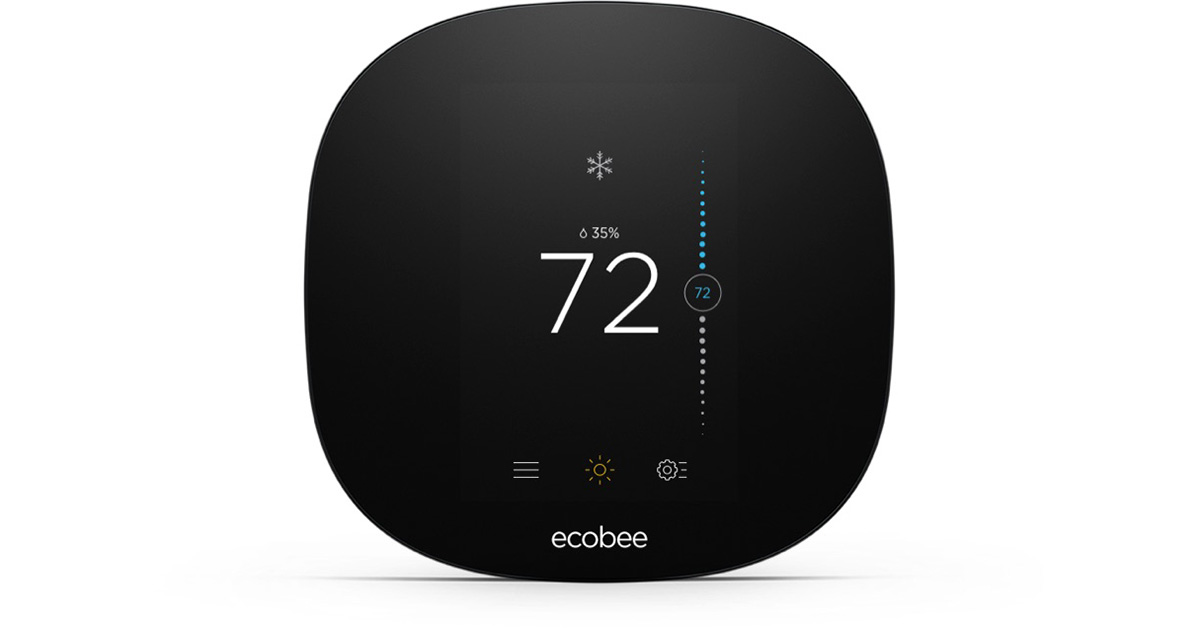 Facebook just made it easier to watch videos wherever you want by adding support for streaming to Apple TV. The change means you can use AirPlay to watch Facebook videos on your television while continuing to scroll through posts in the Facebook iOS app, or on the Facebook website. Video comments will show up on your TV, too, which means you can keep on top of what everyone is thinks during the next Presidential debate—assuming you’re into streaming that from Facebook. You’ll need to download the latest Facebook app update on your iPhone or iPad to stream videos to your Apple TV. 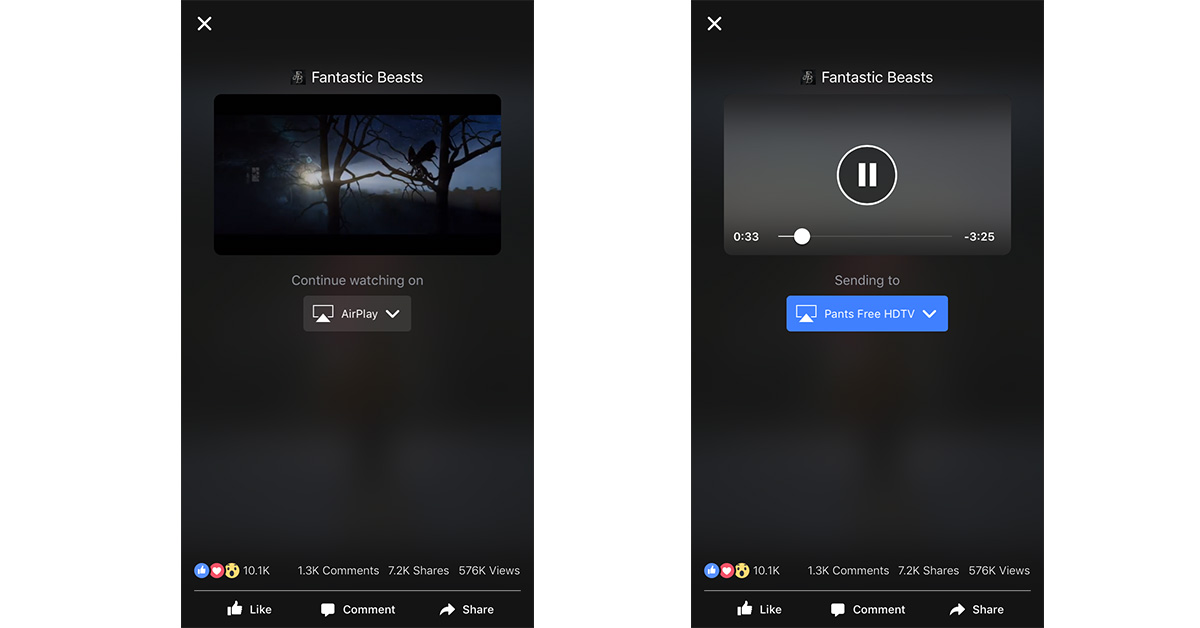 Rogue One: A Star Wars Story hits theaters on December 16th, but we don’t have to wait until then to see a little more of what’s in store. Disney released a new trailer for the movie on Thursday that reveals a little of Jyn Erso’s background and taunts us a glimpse of epic space battles with X-wings and TIE fighters. We also get another Darth Vader tease, and there’s plenty more to get excited about, too. Based on the trailers we’ve seen so far, Rogue One is shaping up to be an awesome prequel to the original Star Wars movie. 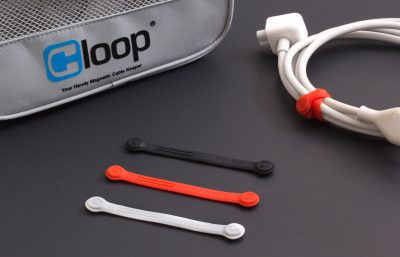 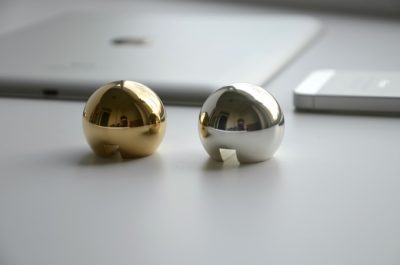 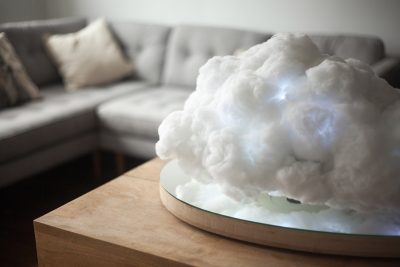 To the Bat-TV, Robin! Batman: Return of the Caped Crusaders hit the iTunes Store on Tuesday. The 90 minute animated movie brings back the awesomeness of the 1966 television series, complete with Adam West and Burt Ward reprising their iconic roles as Batman and Robin, and Julie Newmar joins in as Catwoman, too. There are Bat-labels galore, plenty of campy jokes, and loads of fun. You can download Batman: Return of the Caped Crusaders for US$19.99 so you can watch any Bat-time on your Bat-iPhone, Bat-iPad, and Bat-Apple TV. 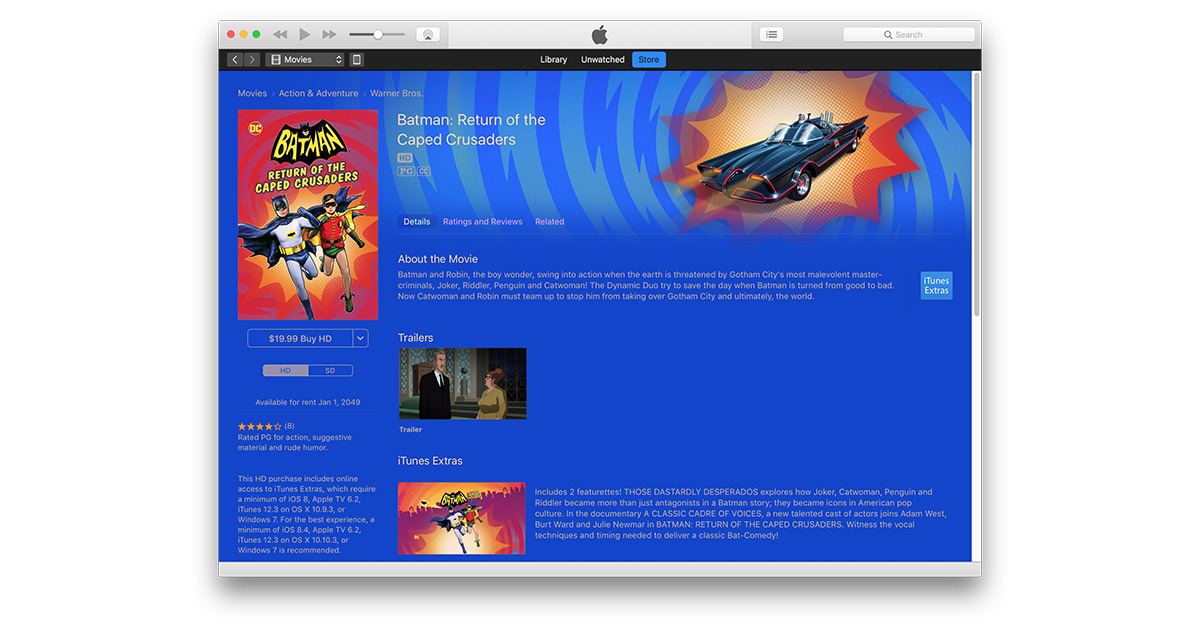 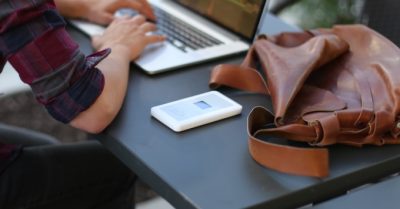 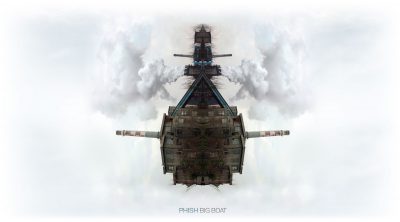 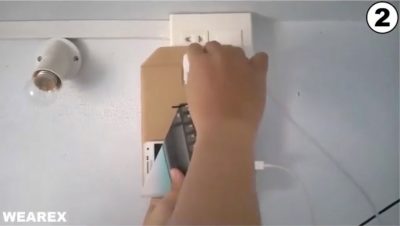 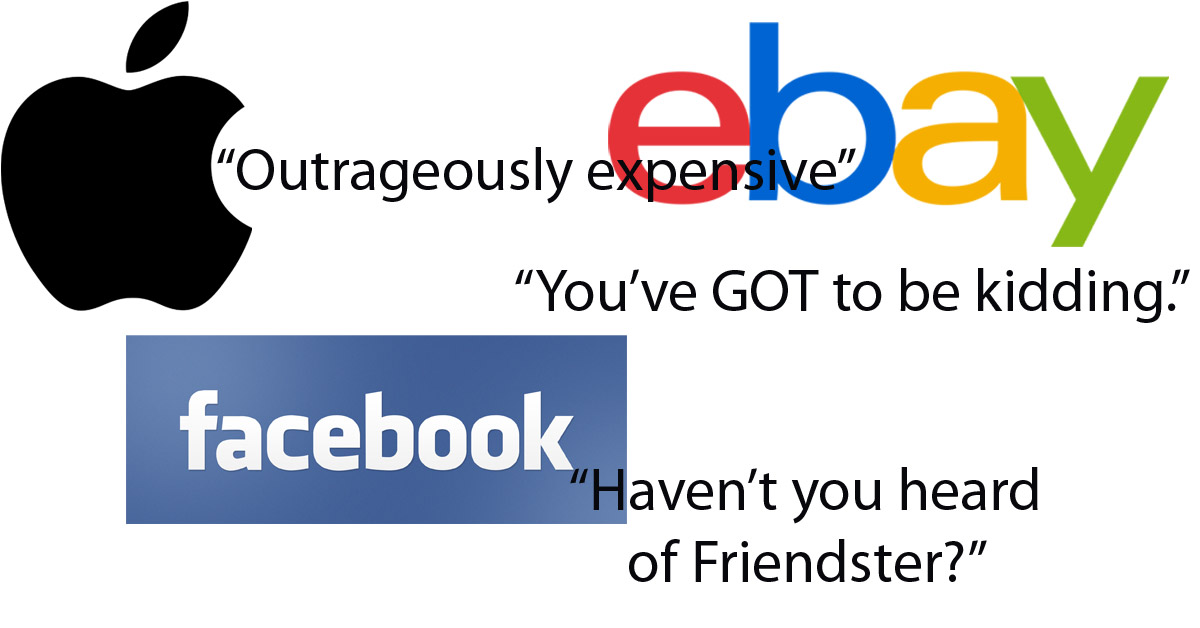 Apple CEO Tim Cook and former CEO Steve Jobs were friends and worked closely at the company. When Mr. Jobs passed away after succumbing to pancreatic cancer five years ago, Mr. Cook had some big shoes to fill. He’s looking to the future as he steers Apple in new directions, but isn’t beyond looking back at their friendship—something he shared in an email to Apple employees. Mr. Cook called Apple, “Steve’s most enduring legacy,” and said his friend taught him life’s journey is the real joy, not particular events. You can check out his touching email at the MacGeneration website. 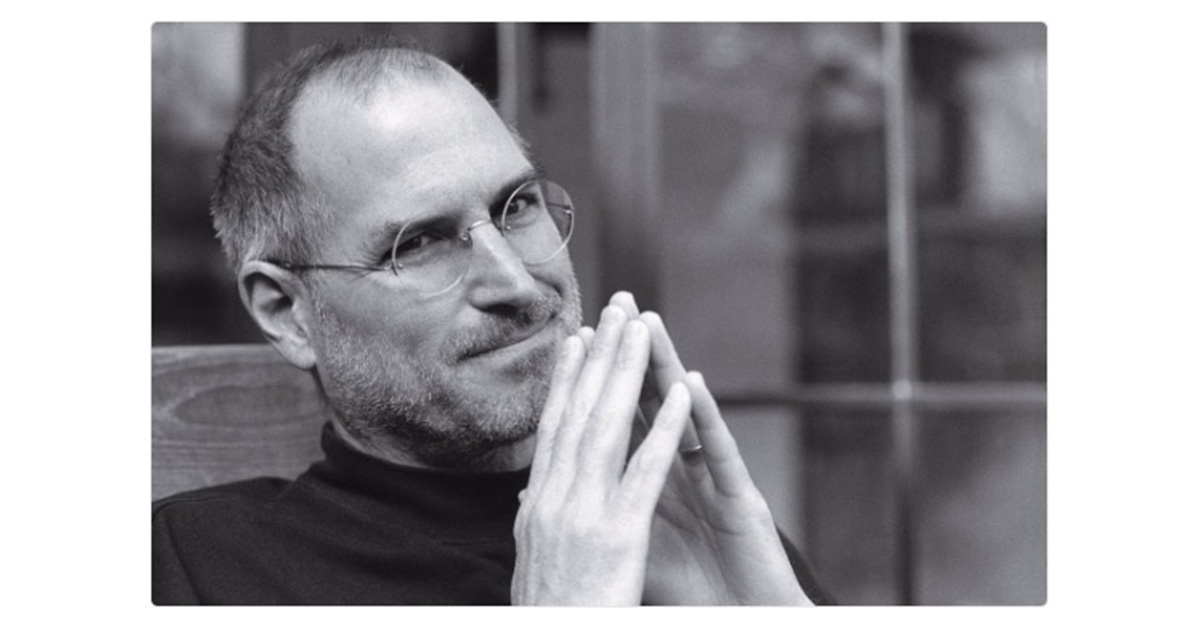 Feral Interactive announced pricing for ROME: Total War Thursday. The popular PC and Mac real-time combat and turn-based economy and politics game is scheduled for an “autumn” release. It requires iPad Air or newer or iPad mini 2 or newer. It’s been rebuilt for iOS, including developing gesture-based controls to replace the mouse-driven controls of its desktop beginnings. Between Civ VI for Mac and ROME: TW on iPad, I’m going to have very little free-time. In any event, it’s going to be $9.99 on iPad, and I can’t wait to see how it plays.

Peavey has an interesting piece of software called ReValver 4. It’s an exceedingly clever name, but its purpose is more clever. You can sample a guitar sound and ReValver 4 will turn that sample into a model for you. There are a lot of glorious guitar sounds out there, and ReValver brings them to you without a lot of muss or fuss. I haven’t personally tested it, but I’ve spent more than my fair share of time chasing down rigs used by particular guitarists over the years. ReValver’s approach is an intriguing idea—it runs on Mac and Windows. It’s a free download, with additional models available for purchase.

I am so stoked about this: Civilization VI for Mac is coming! Aspyr announced pre-orders on the Steam platform, with a free Aztec expansion if you pony up before it’s released. The Windows version hits Steam on October 21st. Aspyr said in a blog post that it was shooting for a same-day release for the Mac version, but that they were still working on it. Either way, it seems like Mac users won’t have to wait long. The blog post also noted that the pre-order page specifies Windows right now, but that if you’re pre-ordering from a Mac, you’ll be good to once it hits. I love the Civilization franchise above all other computer games. Civ VI looks super amazeballs, and I can’t wait! 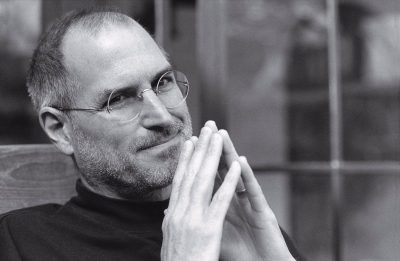 Apple CEO Tim Cook tweeted a lovely commemoration of Steve Jobs, who passed away five years ago today. It included a quote from Mr. Jobs, “Most important, have the courage to follow your heart and intuition.” It also featured a beautiful photograph of Mr. Jobs I personally can’t remember seeing before. It’s hard to believe it’s been five years. I imagine I speak for many when I say Mr. Jobs is missed.

“Most important, have the courage to follow your heart and intuition.” Remembering Steve and the many ways he changed our world. pic.twitter.com/ONAuEoq3uU

iOS 10’s Photos app automatically groups together related images for you, and they’re easy to see with a simple gesture. Follow along with The Mac Observer’s video tip to learn how.