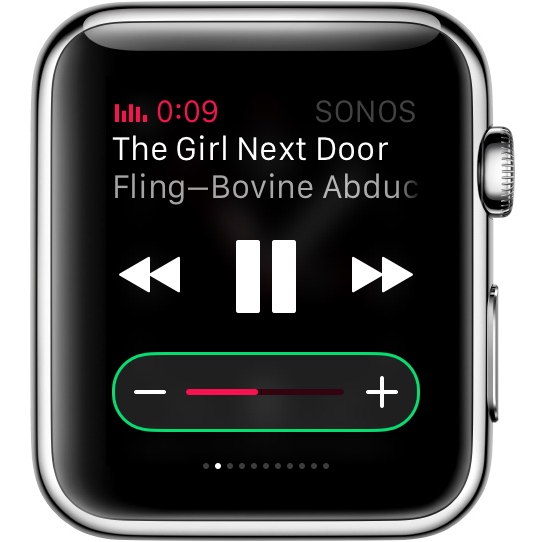 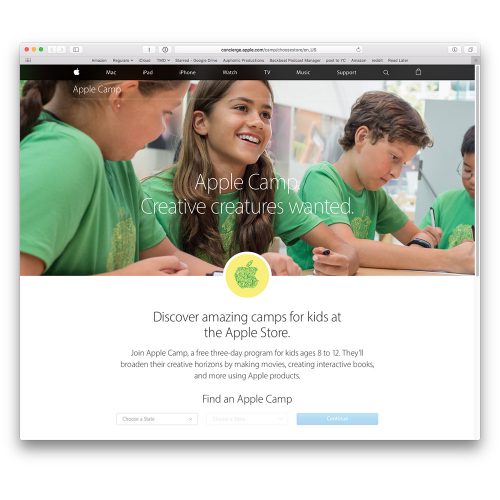 It’s summer camp time again at Apple’s retail stores for kids who want to learn how to use their Macs and iPads to create cool movies and interactive books. The summer camps are free and run from July 11 through August 12 for kids ages 8 through 12. This year’s sessions include Stories in Motion with iMovie, Interactive Storytelling with iBooks, and Coding Games and Programming Robots. They typically fill up fast, so be sure to sign up early if your kids want to go.

In a scenario where many Sonos users might find appropriate use for the word, finally, today Sonos rolled out a new version of their iOS controller app that adds playback controls to the iOS lockscreen. Users can now control volume, play/pause and seek location as well as being able to see album art without unlocking their iPhones. Previously users would need to unlock their iPhones and launch the Sonos app to do any of these things. In addition to the lock screen controls, Sonos added Peek & Pop shortcuts, split view, slide over, simpler TruePlay tuning and higher quality Napster and Rhapsody streams. For this Sonos user, today’s update is very much Cool Stuff Found! Version 6.3 of the Sonos iOS controller can be is available for free in the app store. 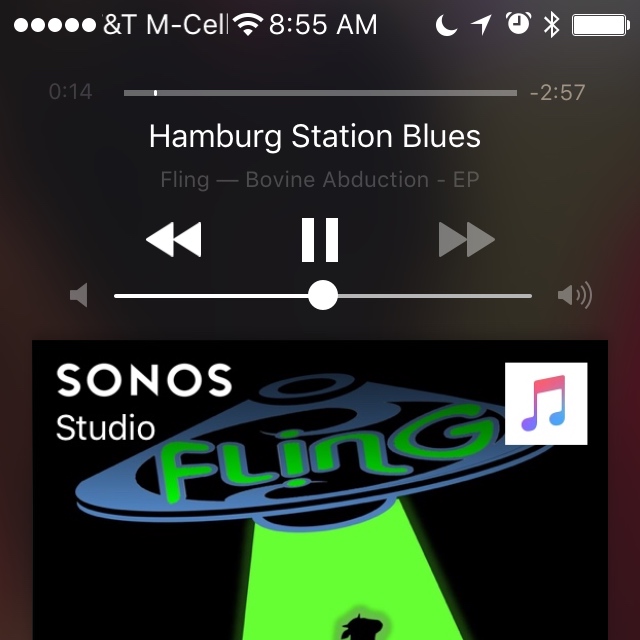 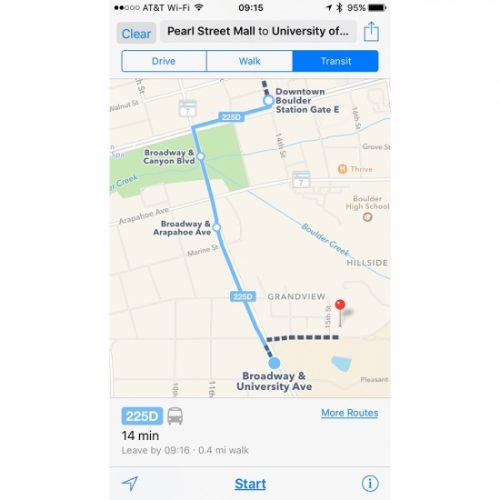 Colorado is finally getting in on the Maps transit directions game because Apple just added Denver and Boulder. That means you can get direction that include busses and light rail, and if either city ever adds subways, those would show up, too. Apple added transit direction to Maps in iOS 9 with a limited number of cities. That number is slowly increasing and includes locations such as New York City, San Francisco, Los Angeles, Chicago, and Boston. More cities are coming, so hopefully yours will show up soon.