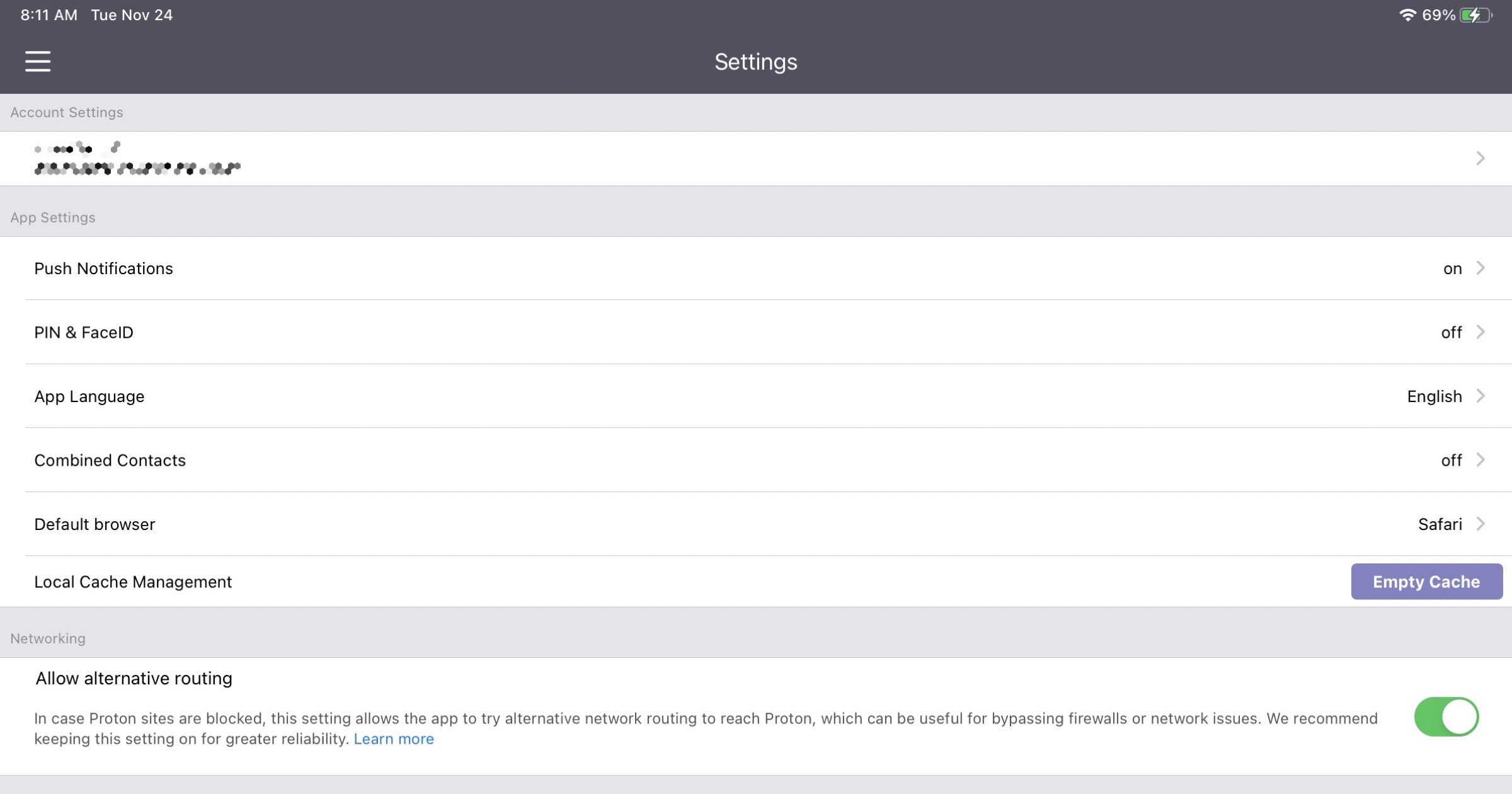 The latest update to encrypted email app ProtonMail fixes some random crashes and a synchronization bug in which changes made on the website wouldn’t be reflected within the app. And for people running iOS 14 you can now set ProtonMail as your default email app. This is important because ProtonMail is one of the most popular open source, end-to-end encrypted email services. It was founded by CERN scientists in 2013 and hosted in Switzerland, so it enjoys the country’s strong privacy laws. Open Settings and scroll down to ProtonMail. Tap it and you’ll see an option to set it as the default.

Check It Out: Update Lets You Set ProtonMail as Your Default Email App