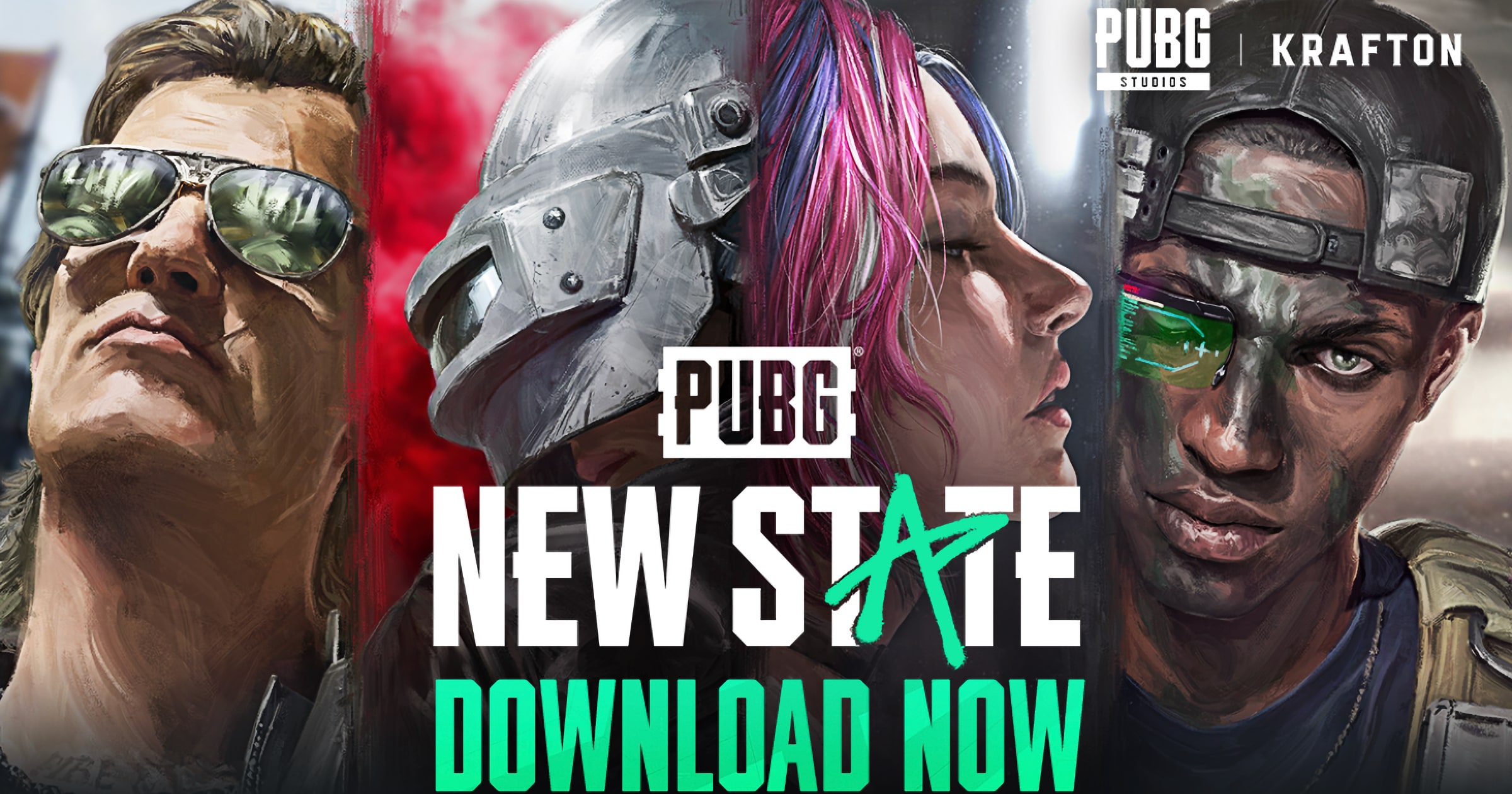 KRAFTON, Inc. launched the next game in its PUBG franchise, PUBG: NEW STATE. This next-gen battle royale experience has been released on iOS and Android in more than 200 countries following its final Technical Test, which took place in late October. PUBG: NEW STATE aims to push the battle royale genre forward through original gameplay features that include, but are not limited to, weapon customization, the drone store and a unique player recruitment system. At launch, PUBG: NEW STATE has three distinct gameplay modes, including Battle Royale (available on the future-set Troi and PUBG franchise staple, Erangel), 4v4 Deathmatch and the Training Ground where players can hone their skills before jumping into a live match.

Check It Out: ‘PUBG: New State’ Launches in Over 200 Countries on Mobile Platforms