Check It Out: Reddit is About to See its Biggest Ban Ever Thanks to Thanos 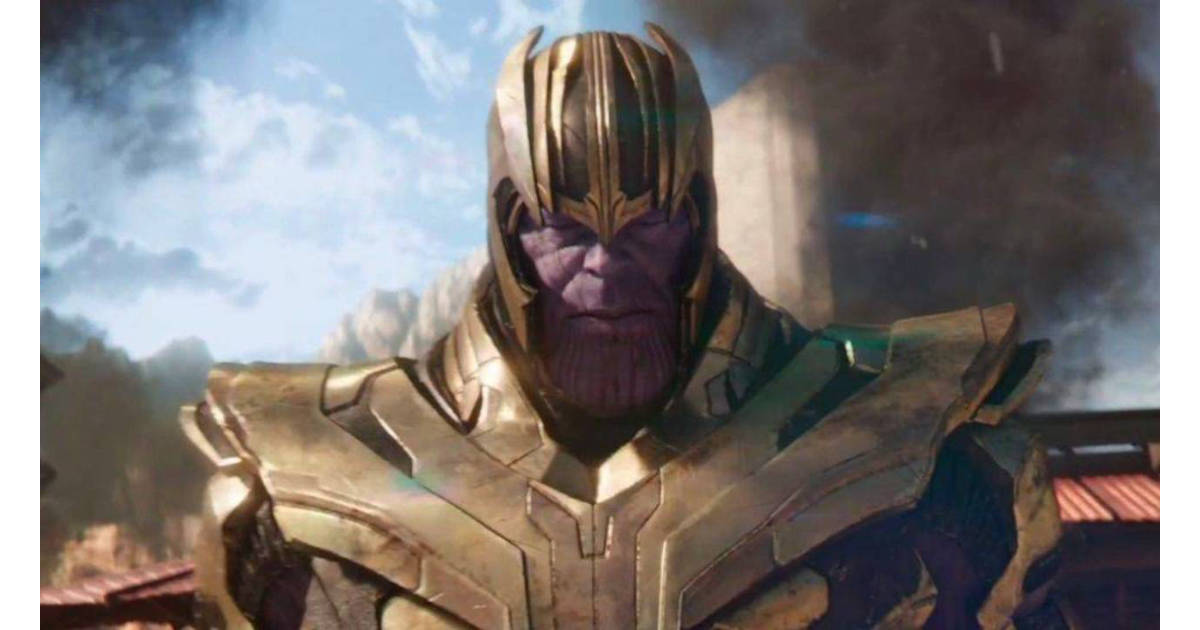