There’s a scumbag out there using Venmo to steal iPhones (and other devices) from ordinary people. According to The Verge is works like this: someone posts an iPhone for sale, as was the case in the wake of iPhone X’s launch. A person going by the name of Andy Mai answers the ad, offers to pay a lot for the device, with payment over PayPal’s VenMo. The two parties agree to meet—often in public—but Andy Mai sends a surrogate, usually a young Asian male. The seller gets his funds in VenMo and hands over the device. Later—sometimes immediately—VenMo informs the seller that the funds have been withdrawn.  The running theory is that the funds were illicit and the account was suspended by Venmo. These sales are taking place through Facebook Marketplace and Andy Mai appears as if it’s a real Facebook account. But he’s a smart scumbag. He’s hiring unwitting people to pick up the devices, and they don’t meet the criminal, either. And it’s not just iPhones. Cameras, coveted sneakers, designer handbag, and other products have been stolen using this VenMo scam for years. My takeaway is not to trust VenMo, but hey, that’s just me. The Verge has more.

Check It Out: Scammer Uses Venmo to Steal iPhones from Ordinary People 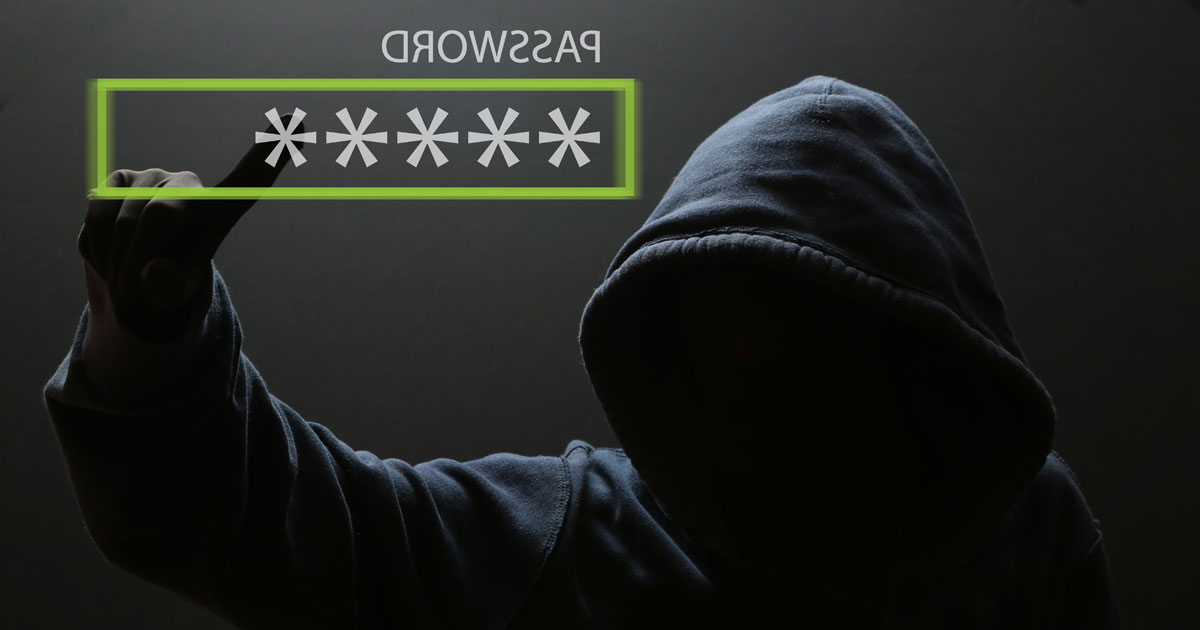