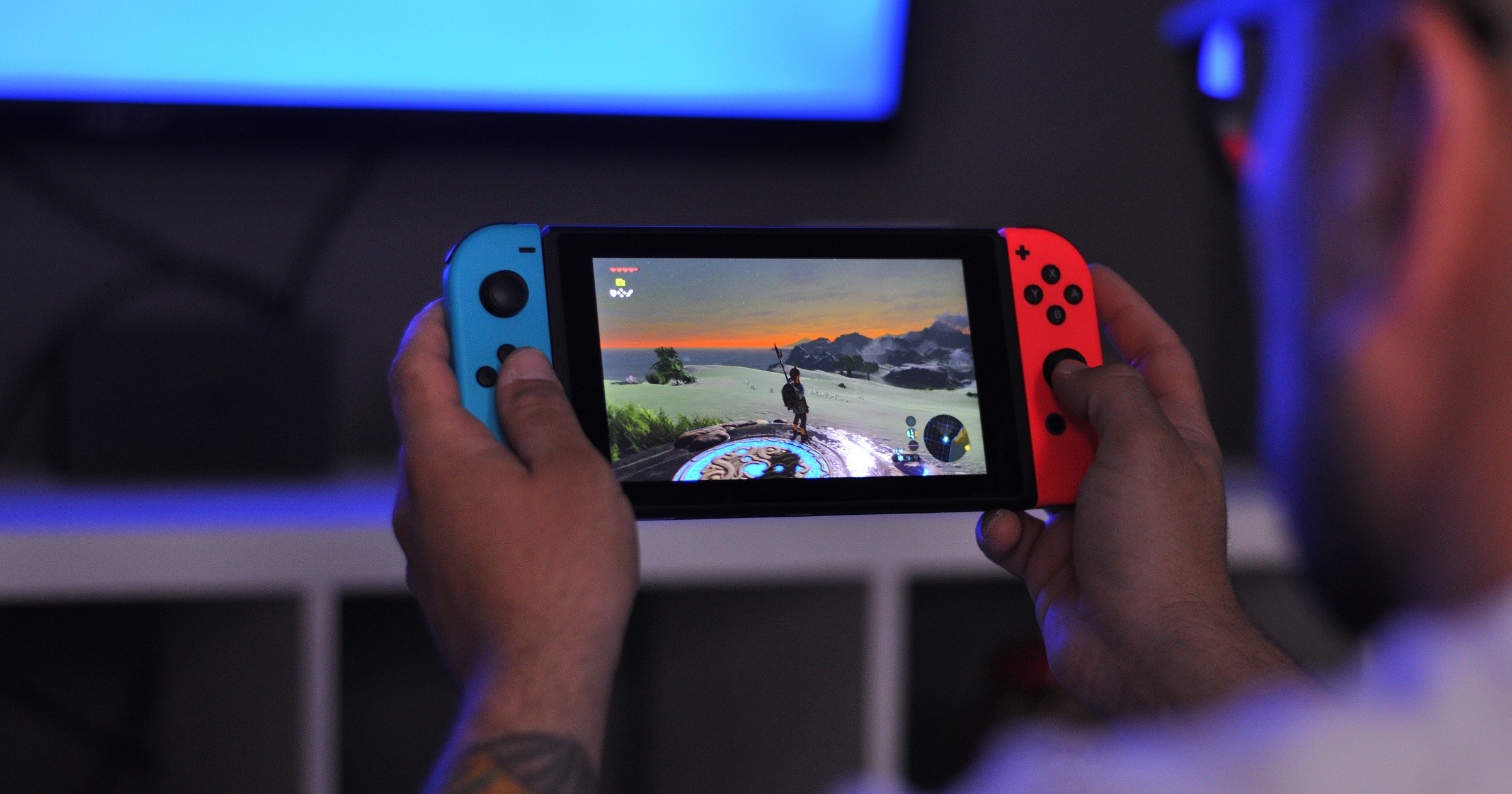 The most recent update for the Nintendo Switch gave players the ability to share game screenshots and videos directly to their smartphone. Previously, the only option was to share it on social media, then download it from another device. The SwitchDrop shortcut automates the sharing. As u/Bostonlbi wrote on Reddit, “Now after hitting share on the Switch, you just scan the 1st QR code, run the shortcut and you’re done. If you want to save even more time, you can set it to run as an automation when connecting to the Switch’s wifi Network.“

Check It Out: Share Nintendo Switch Screenshots With ‘SwitchDrop’ Shortcut