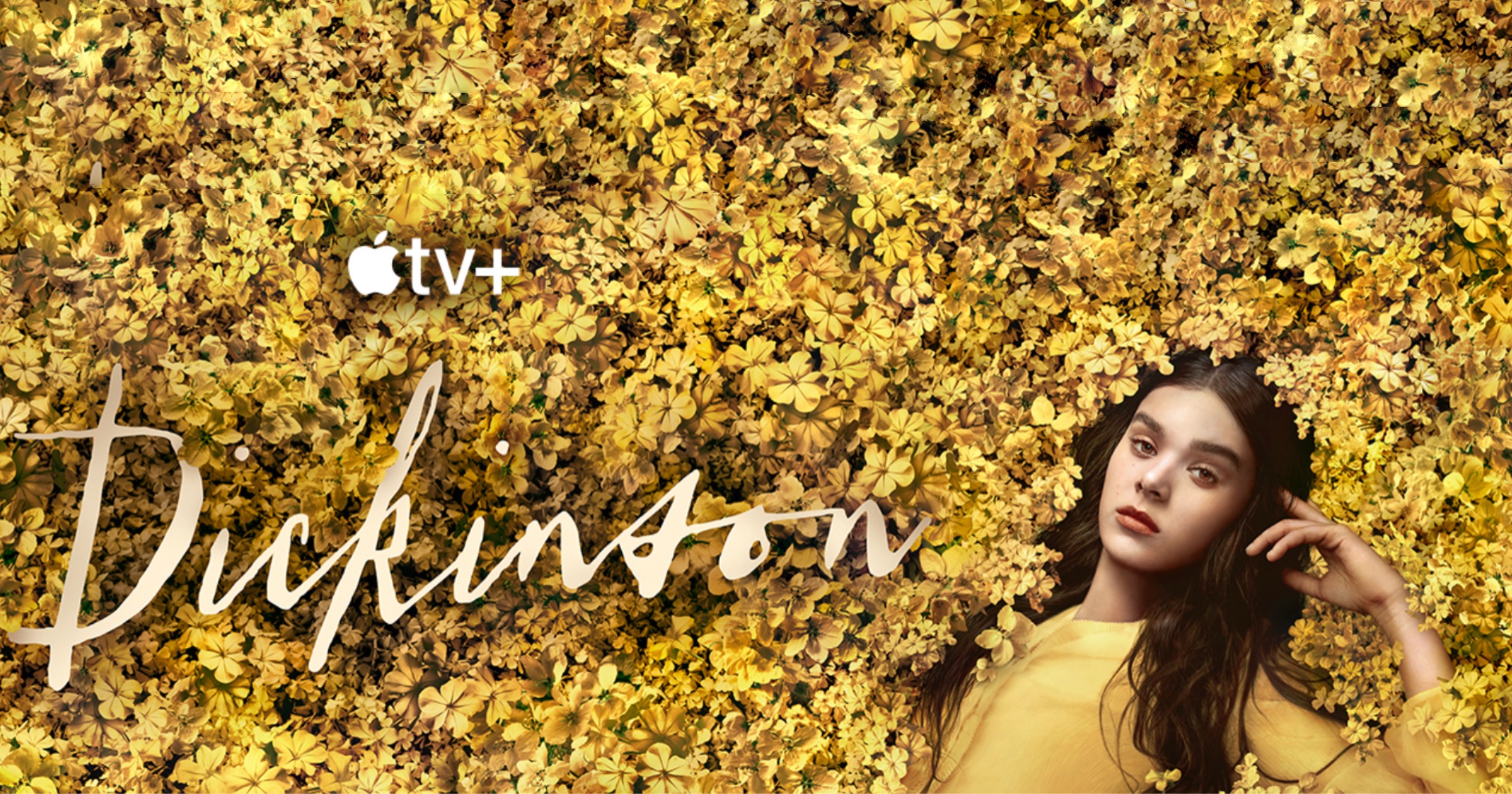 The first three episodes of the second season of Dickinson are now available on Apple TV+. The show continues its alternative, quirky, take on the life of poet Emily Dickinson, played by Hailee Steinfeld. Further episodes will be released every Friday. If you missed the first season, you can catch up with that on the streaming service now too.

Check It Out: Season Two of Dickinson Available Now on Apple TV+