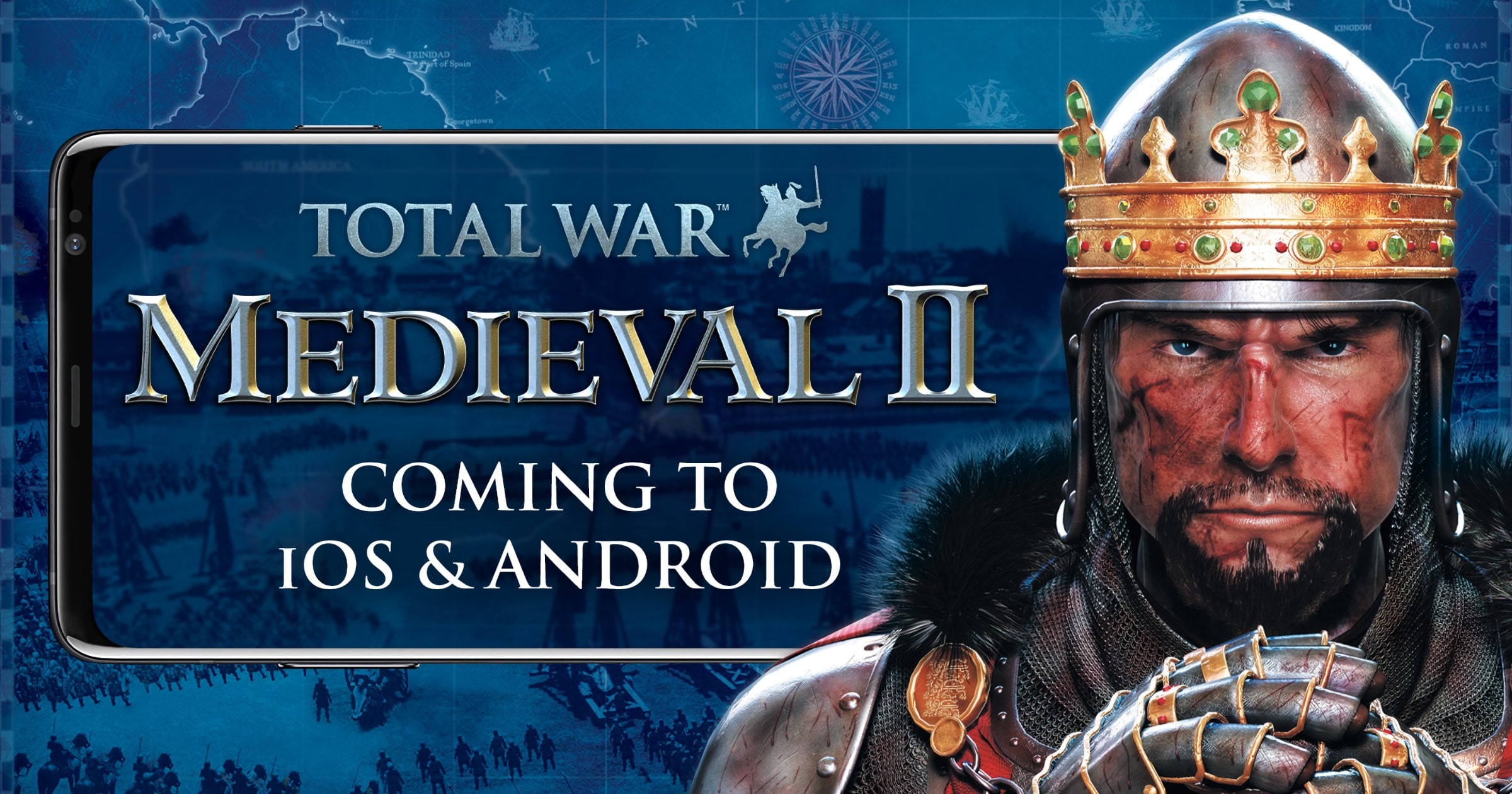 Feral Interactive announced that its game Total War: MEDIEVAL II is coming to iOS and Android this spring. Built on ROME: Total War on mobile, MEDIEVAL II offers even greater depth and replayability than its predecessor. As well as the familiar, compelling mix of massive real-time battles and intricate turn-based strategy, MEDIEVAL II brings more nuanced settlement management, additional agents to conduct state affairs, and more sophisticated campaign mechanics. “Set across three continents during the turbulent Middle Ages, spectacular conflicts and scheming rivals litter the path to power as the great kingdoms of the medieval world vie for supremacy. Be it through diplomacy or conquest, benevolence or fear, players must secure the resources and loyalty to rule an empire from the shores of Western Europe to the sands of the Arabian desert.”

Check It Out: ‘Total War: MEDIEVAL II’ Game Comes to iOS in Spring 2022