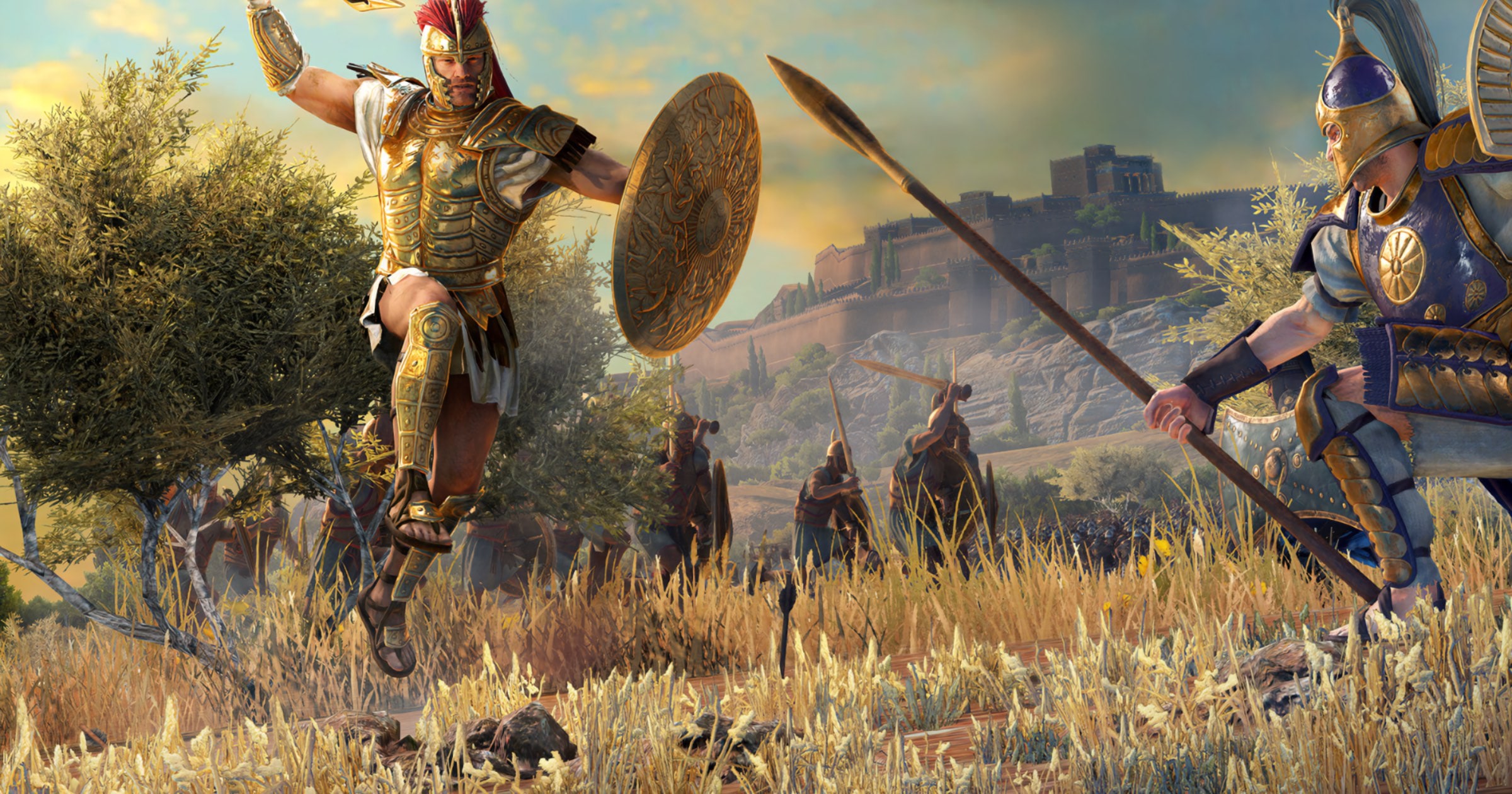 Feral Interactive have announced that the Rhesus & Memnon DLC for A Total War Saga: TROY is now available for macOS. Two more heroes join the battle for Troy, completing the cast for the defining conflict of the ancient world. Riding from the north is Rhesus, the fierce king of Thrace. From the south, the warrior king Memnon brings his mighty Aethiopian horde. Each has pledged a distinctive force to the Trojans’ cause, with brand new faction mechanics, and between them they lead an impressive 49 new units into battle. A Total War Saga: TROY – Rhesus & Memnon is now available from Steam for US$9.99.