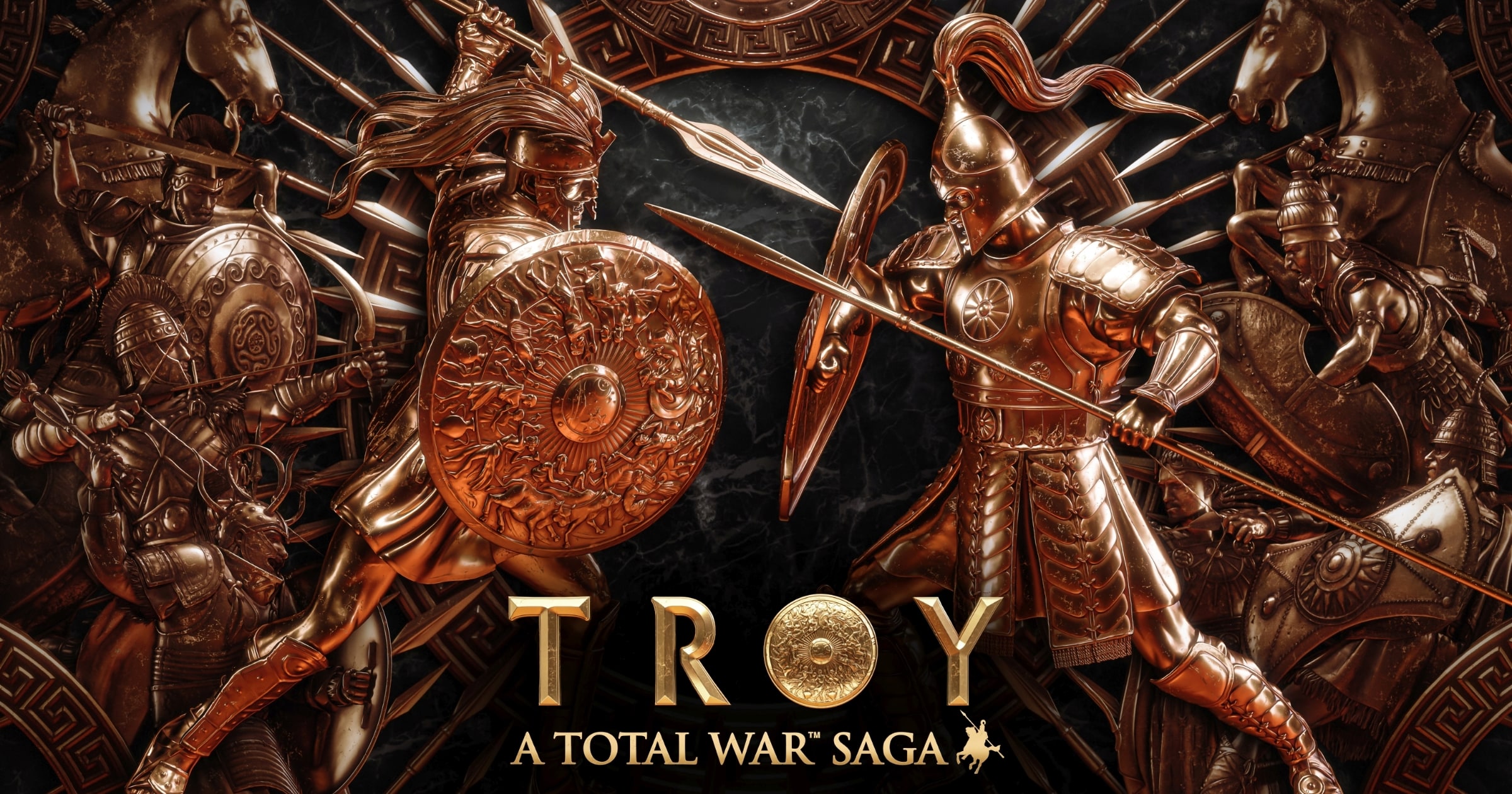 A Total War Saga: TROY is now available on Steam for macOS. TROY brings Total War’s irresistible mix of grand strategy and real-time battles to the Bronze Age, putting players at the centre of a war of vengeance alongside both heroes and gods. Today also celebrates the release of the new MYTHOS Expansion Pack. MYTHOS fully embraces the classical setting while unleashing creatures of myth to fight at your side – if you can harness their power. Whether Cerberus, the Griffin, or the Hydra, they are each devastating in combat and bring with them monstrous armies. Until 30th September 2021, players can get the game for a discounted price, with a 25% discount on A Total War Saga: TROY, 30% off the Mythic Edition (which includes the base game and new MYTHOS Expansion Pack), and a 40% saving available for the Heroic Edition (comprising the base game as well as the MYTHOS Expansion Pack, plus the Amazons and Ajax & Diomedes DLCs).

Check It Out: ‘A Total War Saga: TROY’ and MYTHOS Expansion Pack out for Mac