In most games and other depictions, necromancers are usually the bad guys. But in Undead Horde you get to play as one. Come to think of it, that could still make it the bad guy. Your enemy is the paladin Benevictor, who defeated you and imprisoned you in a cage. But thanks to an unlikely hero you have escaped. Slay the living, then reanimate them as your own soldiers. Upgrade your character with an endless number of weapons, armor, and magical items, and sell and trade your loot for more gear. And the best part about Undead Horde is that it’s one of those “old-fashioned” games without in-app microtransactions. No coins, gold, gems, etc. Just one purchase and you get to play. App Store: US$5.99

Check It Out: Command the ‘Undead Horde’ as a Necromancer 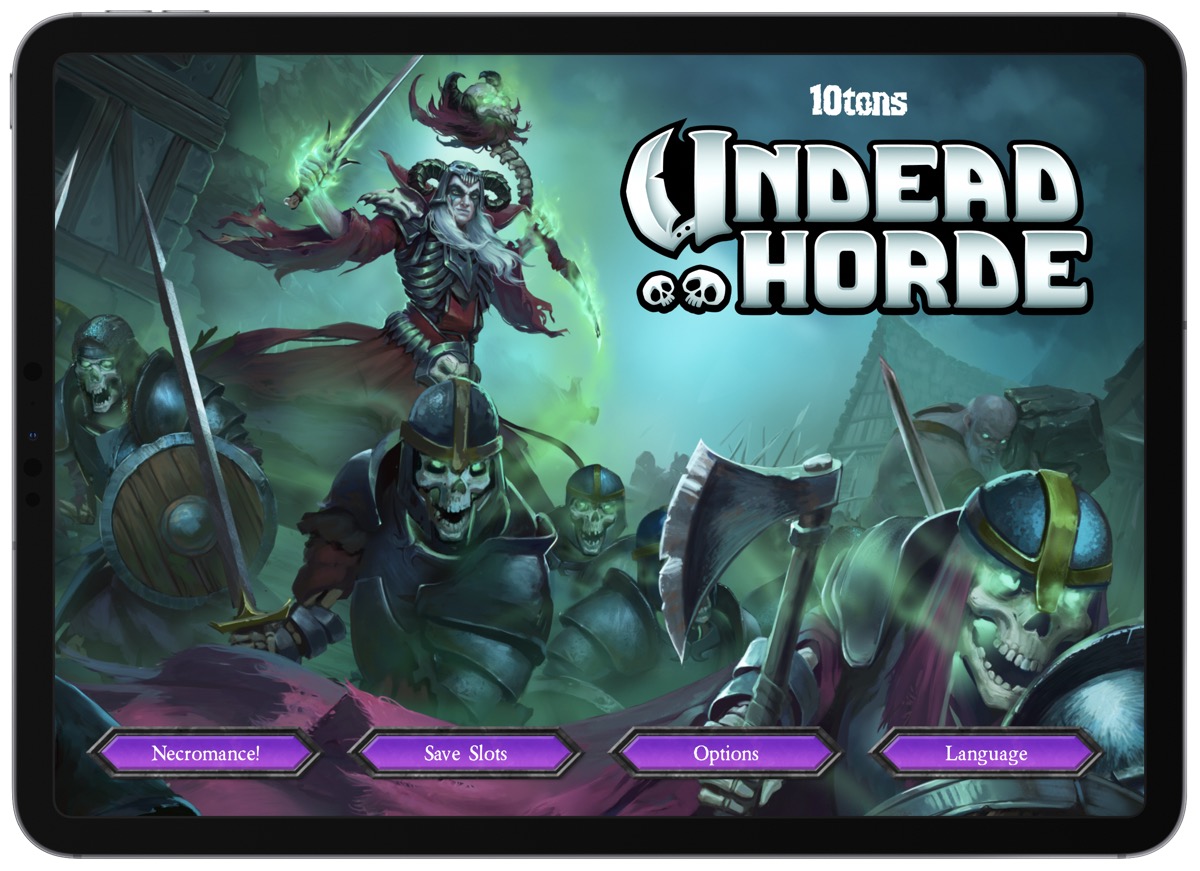