Check It Out: Veronica Mars gets a new Season on Hulu 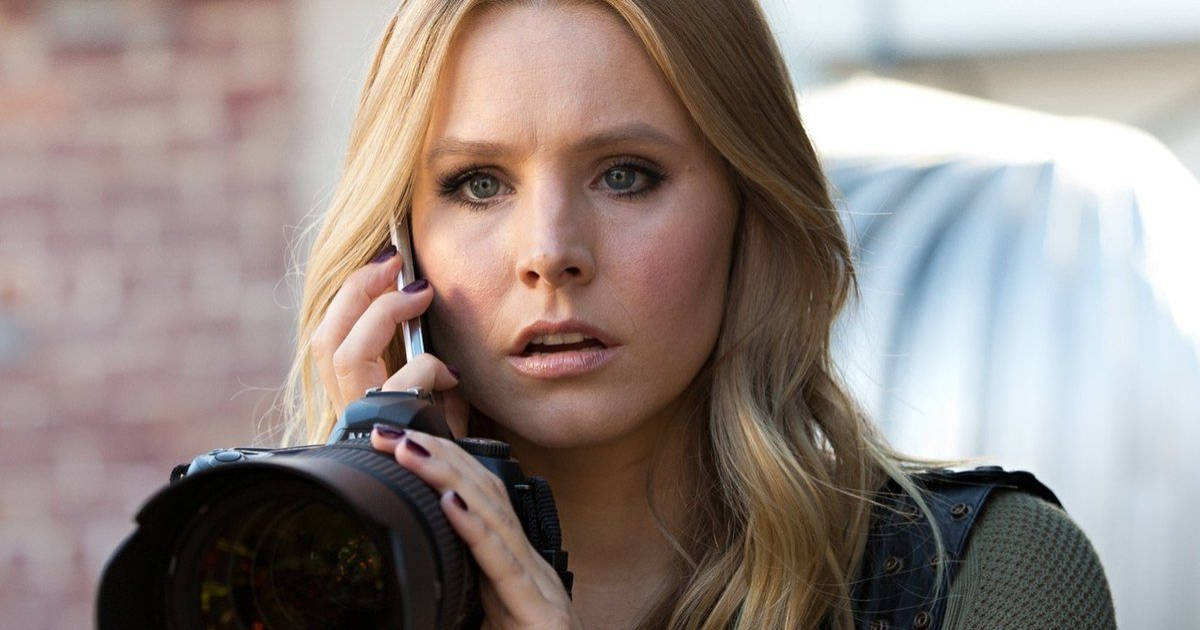