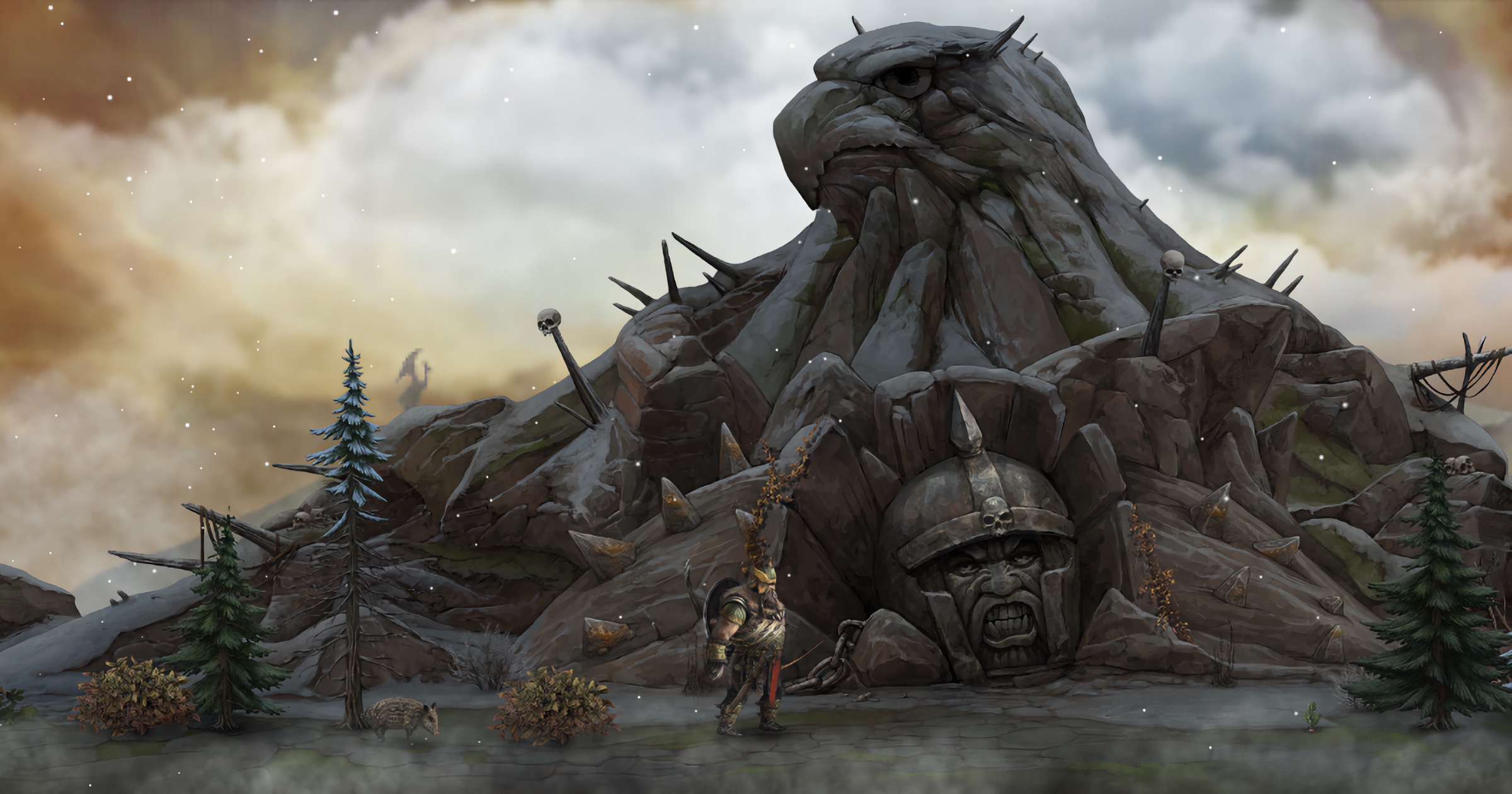 Your avatar is a brave warrior who has fallen in battle. But instead of well-deserved peace in Asgard, his soul is trapped in the harsh world of Niffelheim. Survive in this hostile world, ransack the neighbor lands, explore dangerous dungeons and find your way to Valhalla. Warriors remain warriors even after death. Set out on the path to the last challenge and prove yourself to the Gods. In life you were never frightened by the cold, darkness and death, and you won’t fear now. make sure you have enough provision, defend yourself and unravel the mysteries of these lands.

Check It Out: RPG Viking Game ‘Niffelheim’ Launches for iOS