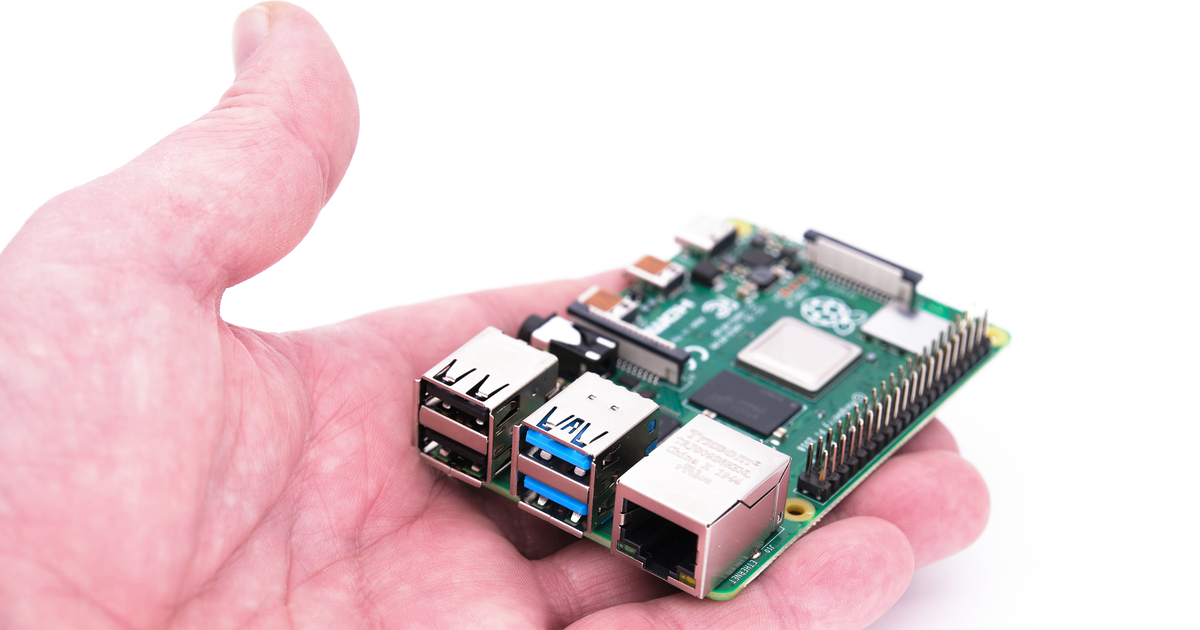 There are tons of uses for a Raspberry Pi. One special effects team uses it for 3D mapping, and a seasoned veteran of the pocket-sized computer uses it to protect his package deliveries. It took some time, but you can finally install Windows on Raspberry Pi. You just have to really know what you’re doing, and the process is pretty intense. Some would even call it a waste of time. (I gasp at the thought of any Maker project being a waste of time, but I digress.) That was the case before a new script, dubbed WoR-flasher (for Windows on Raspberry), came out. This Linux-based script aims to make the process somewhat easier. The developer goes so far as to call it “a piece of cake”. I’ll be looking to test Windows on Raspberry Pi myself in the near future.

Check It Out: Windows on Raspberry Pi Made Easier