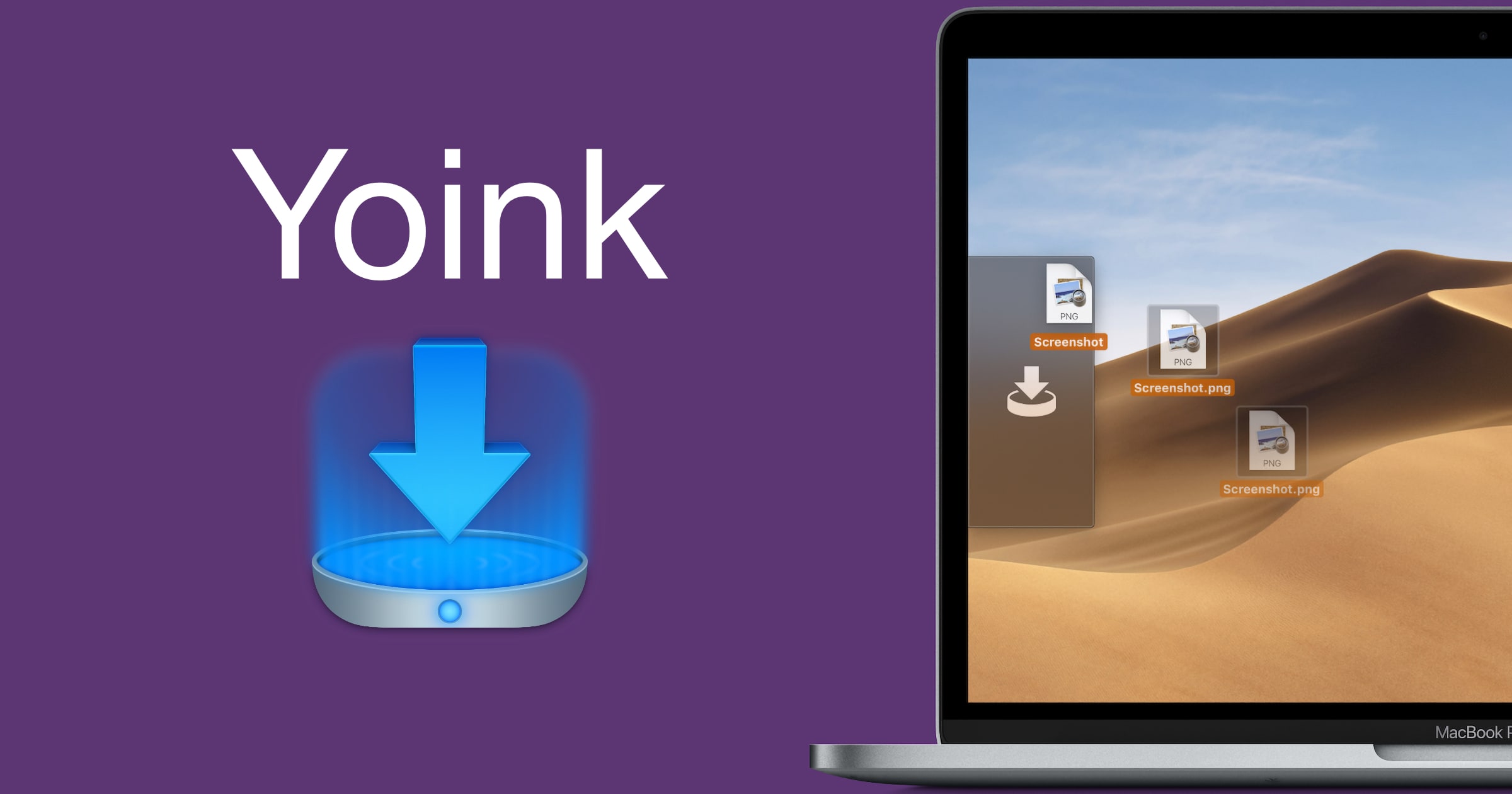 Today – September 1, 2021 – marks the 10-year anniversary of Yoink on the Mac App Store. Matthias Gansrigler, the developer, shares the story: “The app started out as a quick fix intended solely for myself: Back on macOS 10.7 Lion, I couldn’t figure out how to drag a file from Finder to a fullscreen Xcode window. After using it a bit, I figured it might be useful to other file-drag’n’droppers as well, and after releasing it on the Mac App Store, it soon became – if I may say so myself – quite beloved and popular. Over the years, it became more powerful function-wise, more beautiful UI-wise, and also received a sibling for iPad and iPhone.” The app is currently US$4.99 for a limited time, a 37% reduction from its original price of US$7.99.

Check It Out: ‘Yoink’ Drag and Drop Tool Celebrates 10th Anniversary With Sale