Though details are scarce, Apple, specifically “Apple TV+ Mythic Quest: Raven’s Banquet,” is now registered as an exhibitor on a rolling list of PAX South participants maintained on the PAX event website. The expo begins on Friday, Jan. 17 and runs through Jan. 19. The company has yet to confirm an official presence at the popular annual event, but an appearance would not be too far fetched as “Mythic Quest’s” plot orbits the gaming world. 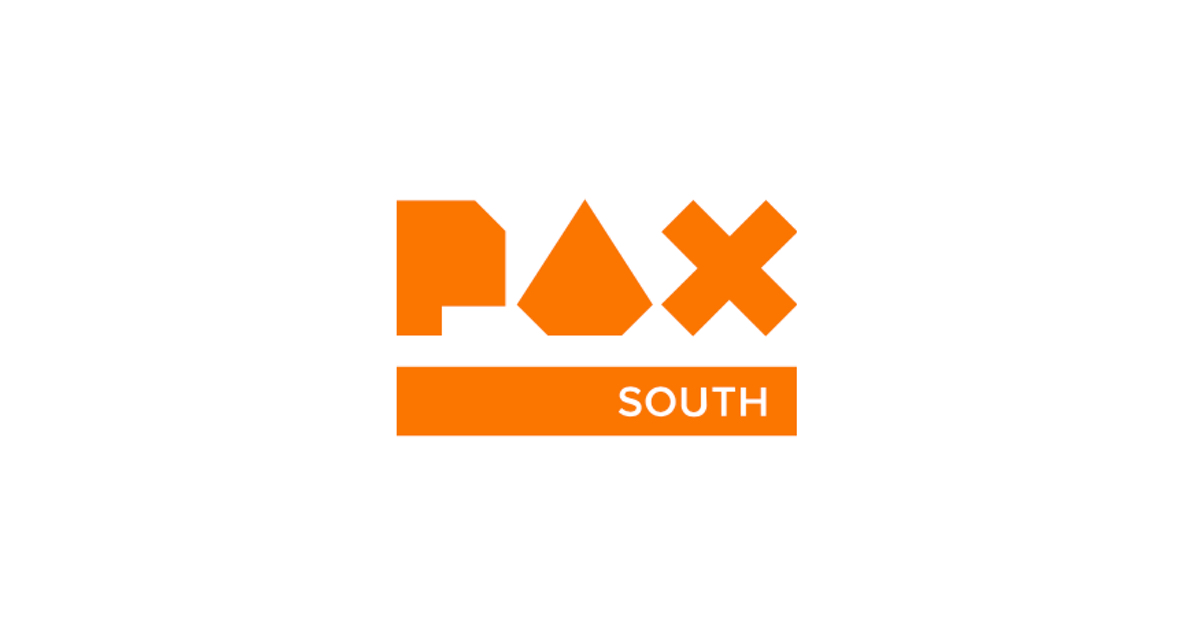