British officials have proposed that Huawei is given a limited role in Britain’s 5G network, Reuters reported. A decision is expected imminently.

The recommendation, made at a meeting of officials from senior government departments on Wednesday, comes ahead of a meeting of Britain’s National Security Council next week to decide how to deploy Huawei equipment, the sources said. The officials proposed barring Huawei from the sensitive, data-heavy “core” part of the network and restricted government systems, closely mirroring a provisional decision made last year under former Prime Minister Theresa May. “The technical and policy guidance hasn’t changed,” said one of the sources, who spoke on condition of anonymity to discuss private conversations. “Now it is down to a political calculation. 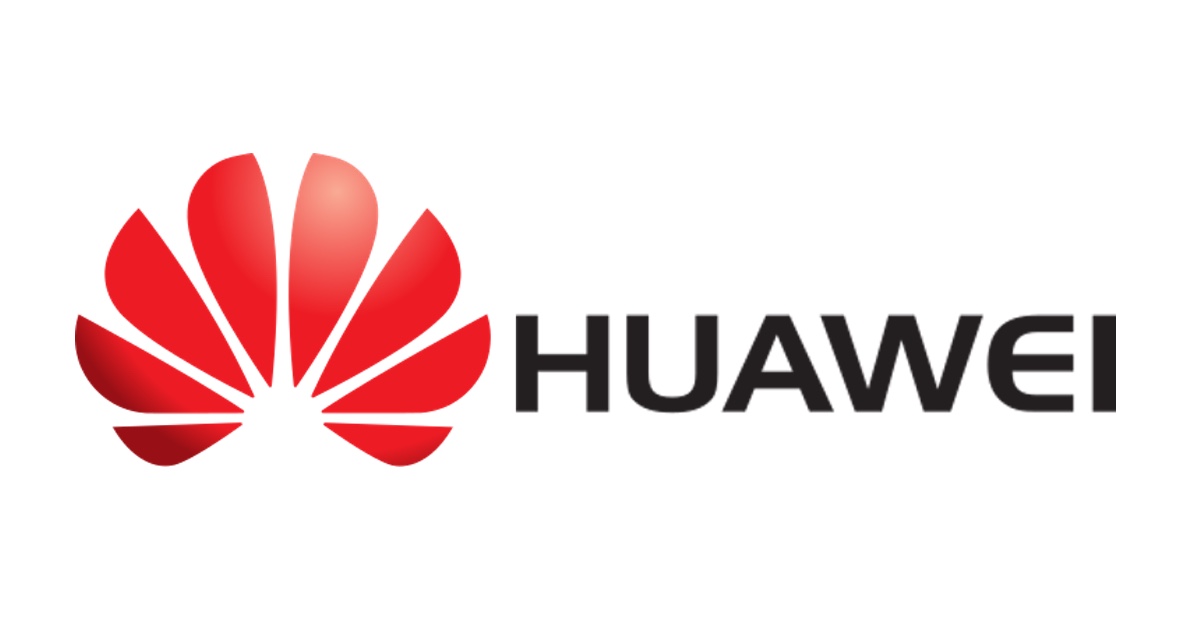