A woman managed to receive police help when a man tried to sexually assault her after using her iPhone’s Emergency SOS feature. She triggered the feature during the attack at Virginia Beach, Va, AppleInsider reported, and the attacker fled as officers arrived.

“I get my phone back and I turn around and I try to run away and he just comes up from behind me, tackles me, grabs my face, is covering my mouth,” the woman said. “I’m trying to scream for help, [he] tackles me to the ground — is like shoving my face to the ground — and now, because I’ve been screaming, he’s holding my mouth even tighter trying to muffle any noise I’m making.” Luckily, Emergency SOS was enabled on the woman’s iPhone, allowing her to automatically dial 911 without unlocking the device. In this case, a long press of both the power button and volume down button triggered the feature. Emergency SOS can also be invoked by pressing on the power button five times in rapid succession. Police were directed to her location by a dispatcher who heard her pleas for help. 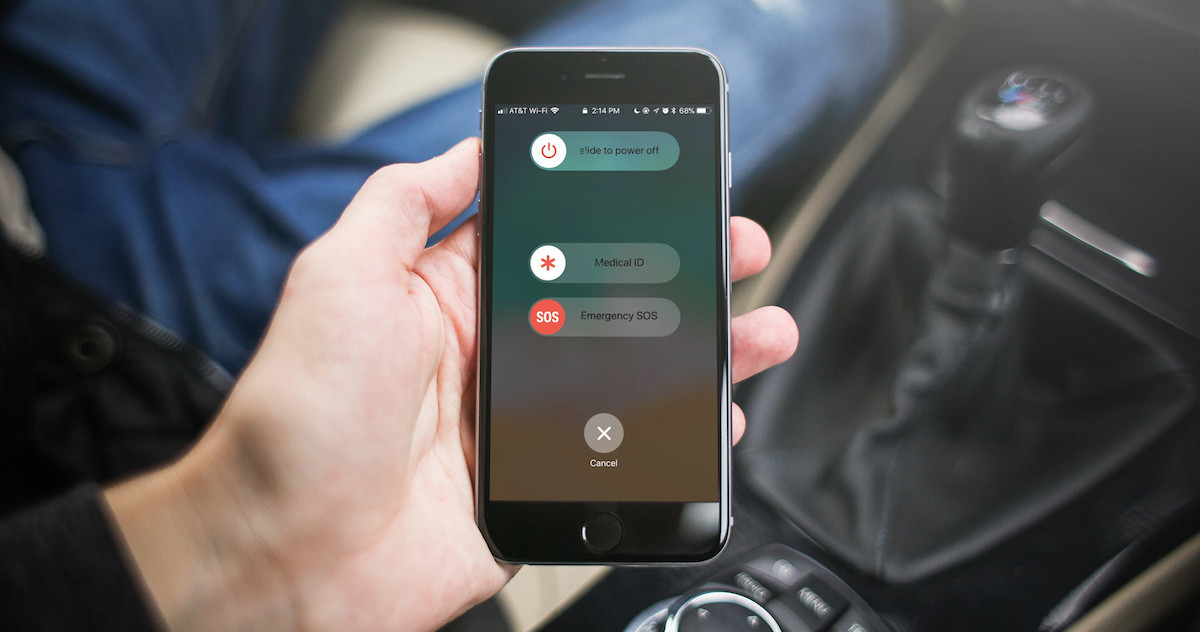