Check It Out: Apple Brings Twitter CEO Jack Dorsey in for Employee Talk 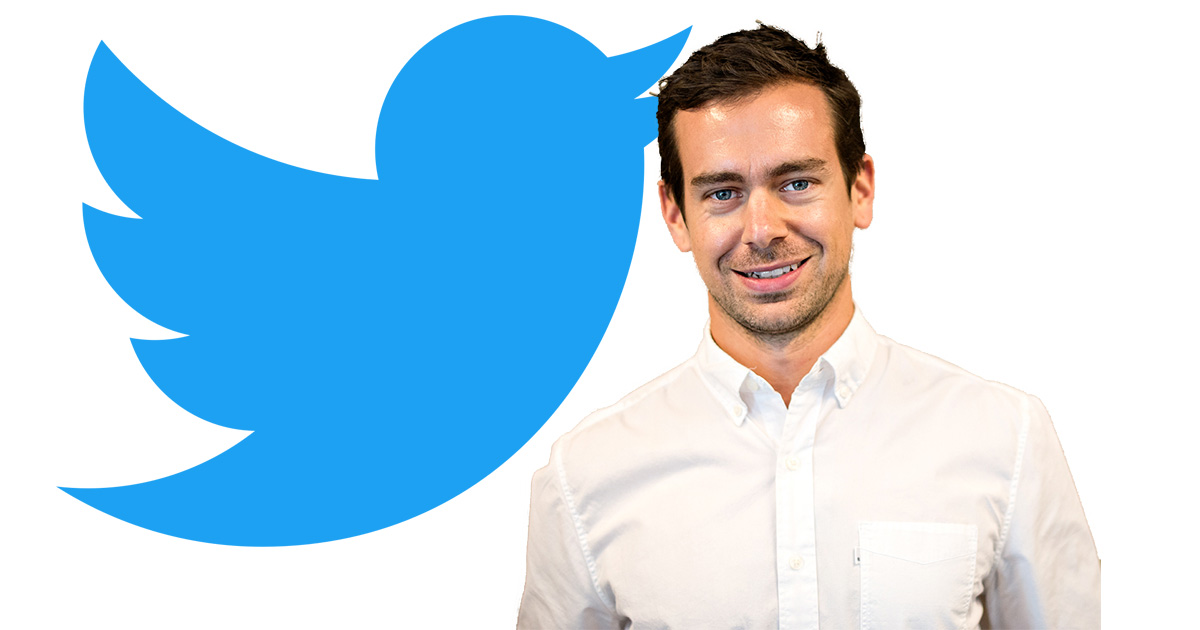