Marriott International’s president, Arne Sorenson, said: “We are disappointed with this notice of intent from the ICO, which we will contest. Marriott has been co-operating with the ICO throughout its investigation into the incident, which involved a criminal attack against the Starwood guest reservation database. “We deeply regret this incident happened. We take the privacy and security of guest information very seriously and continue to work hard to meet the standard of excellence that our guests expect from Marriott.” The ICO said that Marriott had failed to properly review Starwood’s data practices and should have done more to secure its systems. “The GDPR makes it clear that organizations must be accountable for the personal data they hold,” said Information Commissioner Elizabeth Denham.

Check It Out: Marriott Set For Major GDPR Fine 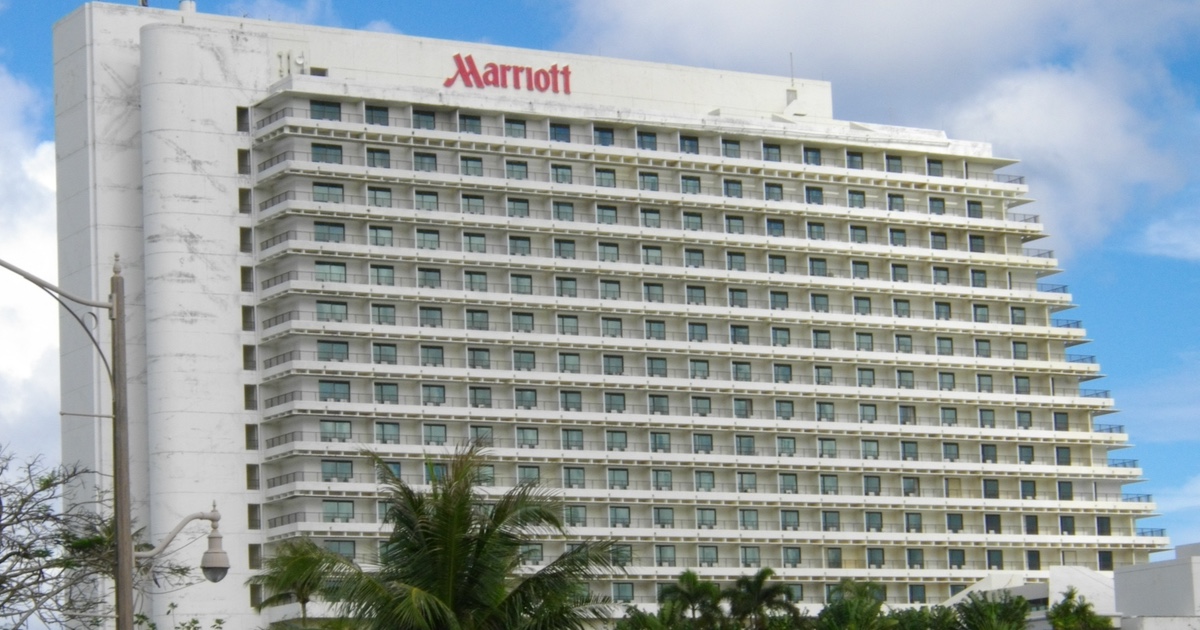