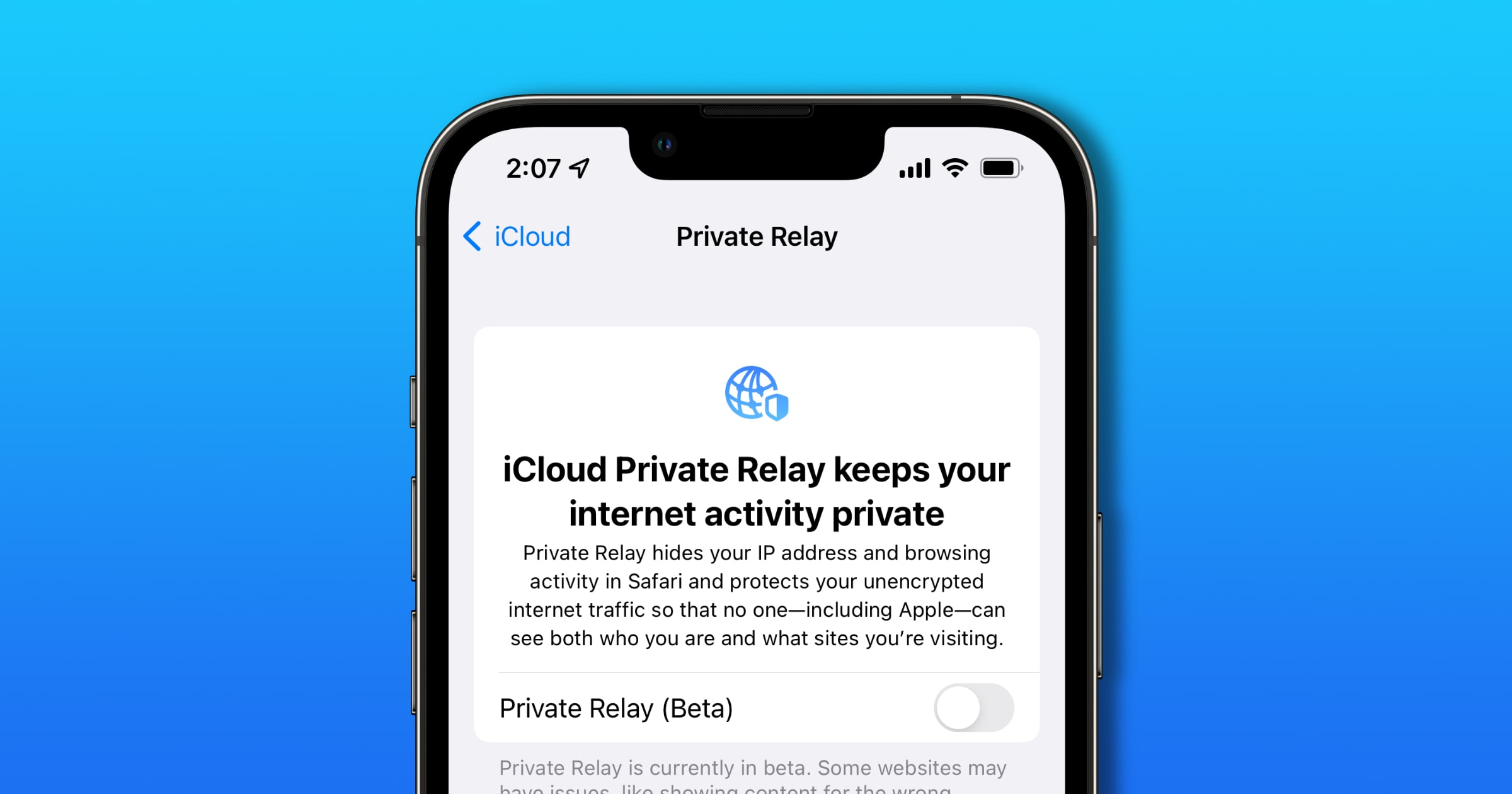 It appears that carriers in the U.S. and aboard aren’t happy with iCloud Private Relay. The setting, released with iOS 15, likely interferes with surveillance of customers. A report from 9To5Mac says that T-Mobile has begun blocking the feature.

The change does not appear to be network-wide just yet, but rather it appears T-Mobile is in the process of rolling it out. This means that some users might still be able to use iCloud Private Relay when connected to their cellular network – at least for now.

Very shady behavior. I haven’t been using Private Relay because it overrides my DNS. The good news is that carriers can’t prevent you from changing your DNS settings.

Check It Out: T-Mobile Blocks iCloud Private Relay for Customers in United States