It is eight years since Steve Jobs passed away.  A little over that since Tim Cook succeeded him as CEO of Apple. At Forbes, Chuck Jones argues that Mr. Cook is still not getting the credit his deserves.

Analysts say that there hasn’t been any innovation at Apple over the past eight years, that Cook needs to be replaced and that the company should acquire at least one or more large companies to “take it to the next level.” They seem to ignore some new products that are generating tens of billions of revenue every year… In fiscal 2011 Apple generated just under $3 billion in Services revenue vs. a projected $46 billion in fiscal 2019. Cook has also announced a goal of approximately $50 billion next year, which the iPhone reached in fiscal 2011 or four years after it became available.

Check It Out: Tim Cook Does Not Get Enough Credit 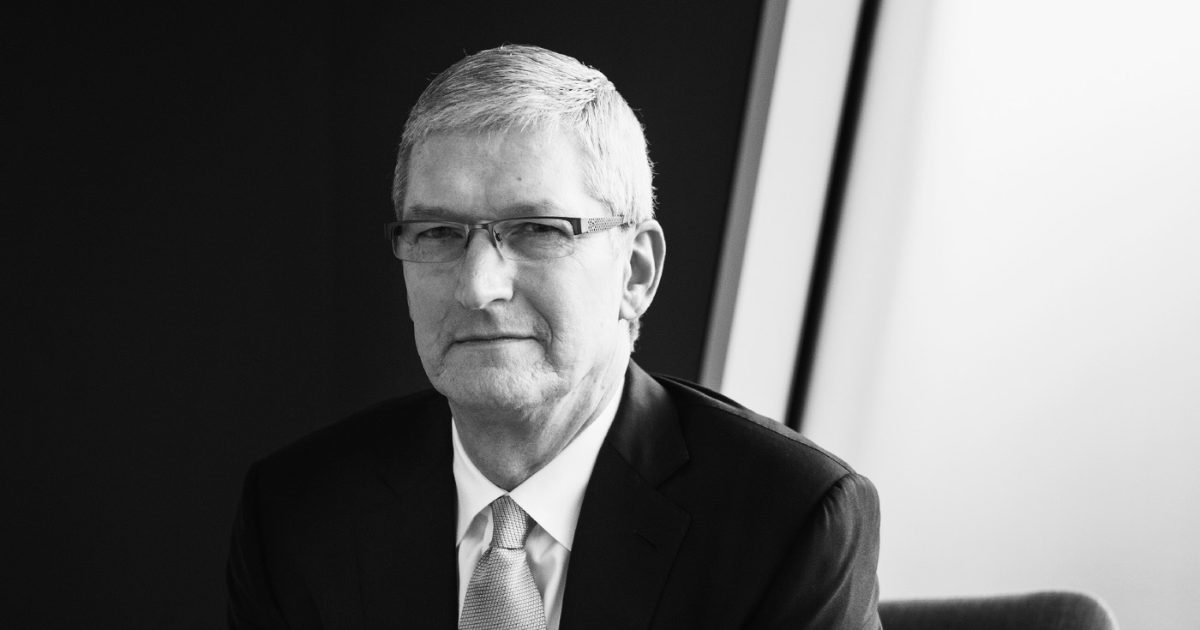